The United States suffered their first loss of the 2015 IIHF World Championships on Thursday in a 5-2 defeat to Belarus.

Belarus had never defeated the U.S. at the World Championships before this game.

Boston Bruins defenseman Torey Krug scored for Team USA with a third-period power-play goal. He also played 19:47 and tied for the team lead in shots among defensemen with four.

Krug has tallied five points (two goals, three assists) in four games and has posted a point in every game of this tournament.

The loss dropped the United States to a three-way tie for second place with Russia and Finland in the Group B standings. Belarus now leads the group with 10 points. Team USA continues preliminary round play Friday against Denmark. 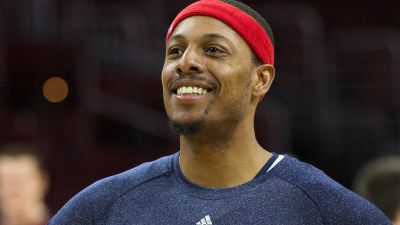 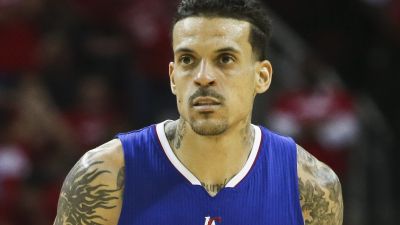