American soccer is more valuable than we think, and it would be much bigger today than it currently is if corrupt officials hadn’t been stealing from the till for the last quarter century.

Damning allegations from federal authorities in the United States and Switzerland followed Wednesday’s FIFA arrests, which are shaking the soccer world and producing this uncomfortable truth about the sport in the United States, North, Central and South America: Money that administrators could have used to develop the game in their respective locales ended up in the bank accounts of top officials, who enriched themselves at the expense of others.

The United States Federal Bureau of Investigation’s probe into activities FIFA officials and sports marketing executives engaged in inside the United States led to a 47-count, Justice Department indictment, which alleges 14 defendants — among them the past and present leaders of CONCACAF — operated a bribery and corruption scheme that ran for 25 years and involved around $150 million. Expect that figure to rise in the coming days and weeks.

Richard Weber, the chief of the Internal Revenue Service’s investigative division, dubbed the scandal “the World Cup of fraud” at a press conference Wednesday, according to NBC. Imagine what the soccer landscape in the Americas would look like if clubs and federations controlled the full value of their marketing and media rights instead of what they ended up with minus 150 million.

The amount might not seem like much in today’s world of million-dollar salaries and billion-dollar television contracts, but it truly is staggering. For perspective’s sake, remember Major League Soccer was founded in 1993 when investors paid $5 million to operate one of the league’s 10 charter teams. The amount of graft in this latest FIFA corruption scandal is equal to three MLSes.

Some of that money could have been used to offer existing players and coaches higher salaries in the league’s nascent years. Many of the best players might not have left for greener pastures if they could earn more money at home, as Landon Donovan managed to do. MLS and U.S. Soccer could have been celebrating two or three golden boys instead of one.

Imagine if MLS and minor-league teams had more money to operate seriously as buyers, instead of sellers, in the global transfer market. The leagues would showcase better players and teams, generating more excitement and exposure over the last two decades. Sponsors would promote the product harder than they currently do. More television dollars certainly would have followed by now.

And that’s just a less-than-responsible way of spending all that money.

Imagine if $150 million was directed toward building more fields, especially in urban areas, and subsidizing the education of coaches and players around the country. American soccer’s quality would grow organically if more kids were learning how to play from more, better-qualified coaches. This missing investment hurts the sports at men’s, women’s, amateur and professional levels alike.

Clubs and national federations from northern Canada to southern Argentina and Chile and all points in-between could use more money to develop their players better and retain them longer. Fans would enjoy attending games in safer, more comfortable stadiums. Players would like to earn more, play on plusher surfaces with more competent referees officiating games.

$150 million alone wouldn’t have achieved all these goals. But it would have created the conditions, which would have made positive changes more likely to happen between 1990 and 2015. Soccer standards in the Americas are lagging behind those in western Europe. We now know one reason why. 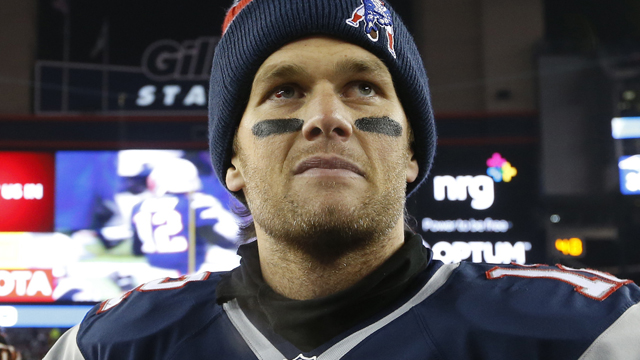