The FIFA Women’s World Cup is less than a month away, and some of the top players in the U.S. are gearing up.

The Boston Breakers will battle the Portland Thorns at 4 p.m. Saturday in a game that features three current members of the U.S. women’s national team. Breakers goalkeeper Alyssa Naeher is a backup netminder for the Americans, while the Thorns boast U.S. midfielder Tobin Heath and superstar forward Alex Morgan.

Morgan likely will sit out as she readies for the World Cup — which kicks off June 6 in Canada — but this game still should hold plenty of drama as the Breakers look to pull off the upset.

Follow all the action in the live stream below. 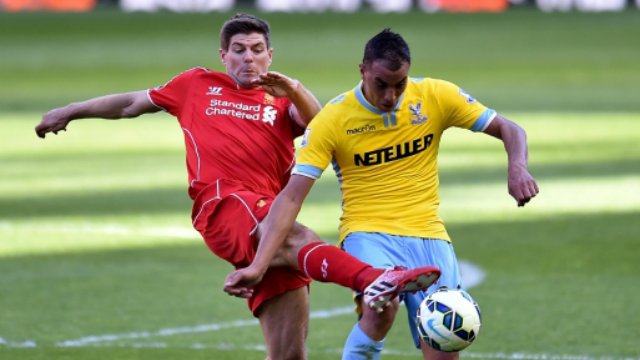