NHL teams hoping to acquire an impact center on the free-agent market will be disappointed when players can begin signing Wednesday. This year’s class of unrestricted free agent centers is weak, and very few players, if any, could play in a top-six role.

Here’s a list of the seven centers teams should target if they need more depth down the middle for 2015-16.

Antoine Vermette
Age: 32
Stats: 13 goals, 25 assists (38 points) in 82 games
2014-15 Salary Cap Hit: $3.75 million
Analysis: Vermette is great on faceoffs, scored a number of clutch playoff goals during the Chicago Blackhawks’ run to a Stanley Cup title and is an above-average playmaker. He’s best suited as a third-line center, but the veteran forward could play in a top-six role down the middle or on the wings, which would provide his new coach with valuable versatility. Vermette is the best UFA center available.

Jiri Tlusty
Age: 27
Stats: 14 goals, 17 assists (31 points) in 72 games
2014-15 Salary Cap Hit: $2.95 million
Analysis: Tlusty scored 14 goals in a bottom-six role for Carolina and Winnipeg and could provide depth scoring and power-play skill for an offensively challenged team. He also has decent size at 6 feet and 209 pounds, and can play between 15 to 20 minutes per game.

Brad Richards
Age: 35
Stats: 12 goals, 25 assists (37 points) in 76 games
2014-15 Salary Cap Hit: $2 million
Analysis: Richards revived his career with the Blackhawks and proved to be a valuable component in their championship march. His leadership and playoff experience (104 points in 141 career postseason games) would be valuable to a contending team or an up-and-coming squad on the cusp of competing.

Shawn Matthias
Age: 27
Stats: 18 goals, 9 assists (27 points) in 78 games
2014-15 Salary Cap Hit: $1.75 million
Analysis: Matthias is an imposing center at 6-foot-4 and 223 pounds, and he nearly scored 20 goals last season. Those types of players always are in demand. He did struggle on faceoffs (44.9 percent), though, but his offensive skill would prove valuable in a bottom-six position.

Andrew Desjardins
Age: 29
Stats: 5 goals, 5 assists (10 points) in 69 games
2014-15 Salary Cap Hit: $750,000
Analysis: Desjardins was a useful pickup for Chicago as a nice fit on its fourth line for the final stretch of the regular season and playoffs. He’s not going to provide much offense, but he’s a dependable player in defensive-zone situations and on the penalty kill. Desjardins started just 36.67 percent of his even-strength shifts in the attacking zone.

Mike Santorelli
Age: 29
Stats: 12 goals, 21 assists (33 points) in 79 games
2014-15 Salary Cap Hit: $1.5 million
Analysis: Sanorelli can play center or either wing position. As his HERO chart (from Own the Puck) shows, he’s a quality third-liner who also could fill a fourth-line role. 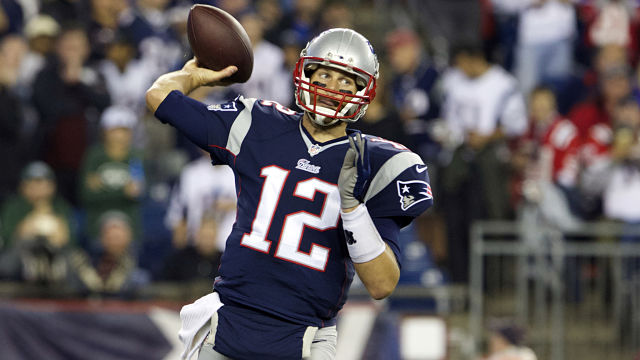