Andre Iguodala’s shoe was on the other foot Thursday night, and he could not have cared less.

The Golden State Warriors guard provided a huge spark off the bench in Game 1 of the NBA Finals, giving a strong defensive effort against LeBron James and the Cleveland Cavaliers while adding 15 points in the Warriors’ 108-100 overtime win.

The best part? He scored 1/5 of those points without his left shoe.

Iguodala blew a tire midway through the fourth quarter, but that didn’t stop him from drifting to the corner to drill a clutch 3-pointer that cut the Cavs’ four-point lead to one.

After the game, the 31-year-old didn’t seem too fazed by his lack of footwear.

“The adrenaline was flowing,? Iguodala said, via the San Francisco Chronicle. “But it was a nice flow, not too high. Kind of stayed with me all night. Losing a shoe, hey, you play in your socks in your room the whole time. So we went back to those days. Just playin? ball.”

Iguodala played some solid ball with two shoes on his feet as well, ending the third quarter with a thunderous dunk after forcing a James turnover. 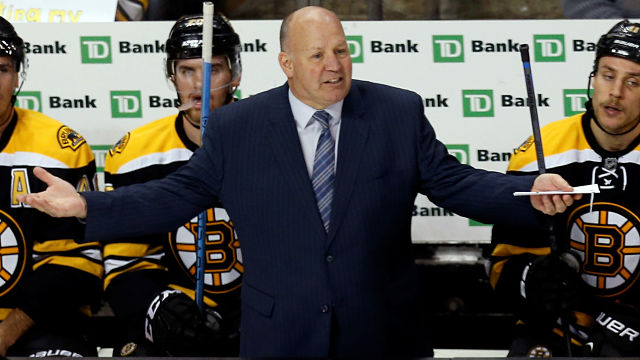 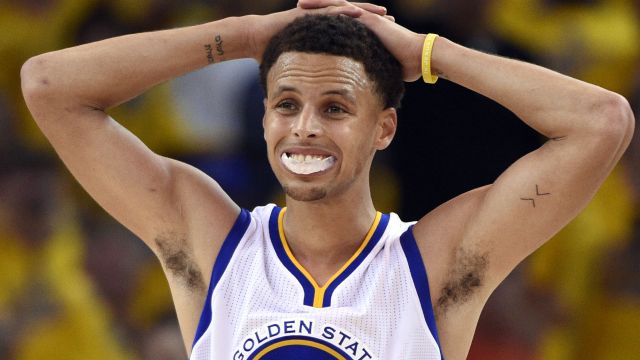