It was only a matter of time before Bill Belichick’s boat received a new paint job.

After his Super Bowl XLIX win, Belichick now has four titles as head coach of the Patriots and two as defensive coordinator with the New York Giants, thus the name. 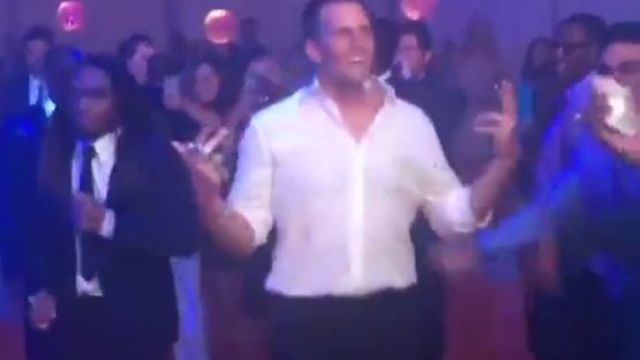 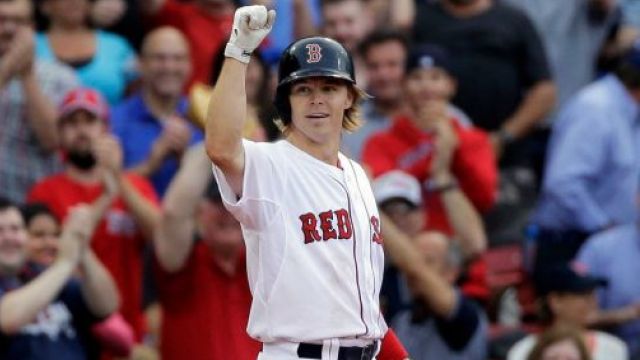