There’s no doubt the Houston Texans want to see Jadeveon Clowney live up to his status as their No. 1 pick in the 2014 NFL draft. But they also likely want the linebacker to do that as soon as possible.

And former NFL linebacker Brady Poppinga said in his latest Football By Football column that’s exactly where Clowney could run into some trouble.

“On big-bodied athletes like the 6-foot-5, 270-pound Clowney, this can be a tricky rehab, as you have to patiently rebuild the new cartilage under the weight of a big frame. Caution in the recovery is of the utmost importance, especially in that the explosiveness in Clowney’s legs is the football asset the team is likely most interested in preserving — the attribute that made him such a highly-touted pick in the first place.”

So, as Poppinga put it, Clowney has to strike the perfect balance between living up to the Texans’ (and NFL fans’) expectations and taking the time to make sure his knee heals properly, which is no easy task. 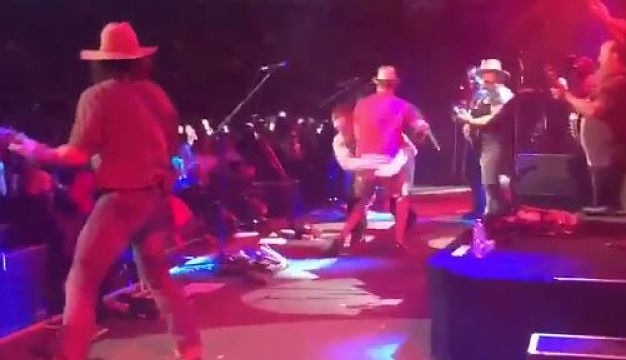