The Boston Bruins have added four picks in the 2015 NHL Draft through two trades made Friday.

The Bruins followed that up by finalizing another blockbuster trade to send Milan Lucic to the Los Angeles Kings for a first-round pick (No. 13 overall), goaltender Martin Jones and defenseman prospect Colin Miller.

The Bruins, obviously, have plenty of assets to use in a potential trade to move up in Round 1. In addition to having six picks in the top 55, B’s general manager Don Sweeney has five talented goaltenders to use in the trade market.

This draft class has elite-level talent and depth, and there are several players — maybe as many as 10 — with the potential to be franchise cornerstone players.

READ: Possible Bruins targets in Round 1 >> 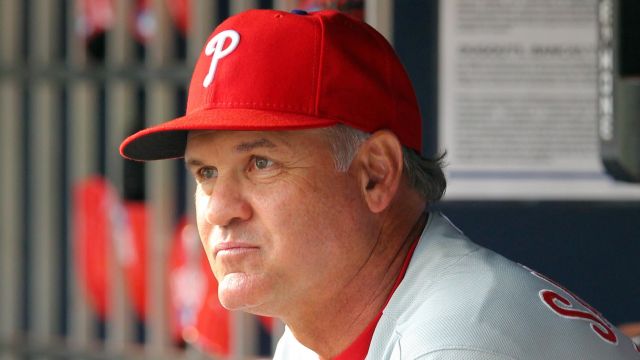 Ryne Sandberg Resigns As Phillies’ Manager During His Third Season 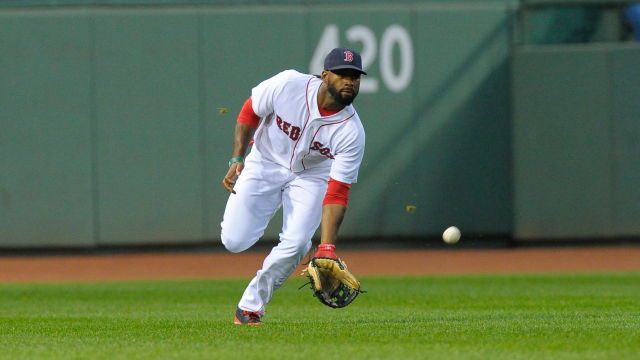