The Deflategate jokes aren’t over just yet.

As New England Patriots quarterback Tom Brady readies himself for his suspension appeal hearing Tuesday with the NFL, Carolina Panthers quarterback Cam Newton became the latest to poke fun at Brady in the wake of Deflategate.

At the Cam Newton QB Skills Challenge last week, Newton was caught making a quick Brady joke after apparently grabbing a football he felt was just a little bit under-inflated. It was kind of unfunny, as you probably expected.

We’re guessing, however, this little jab was nothing more than a light-hearted joke. Brady and Newton are both Under Armour guys, and they appeared to get along pretty well during a highly publicized Under Armour commercial shoot a few years back. 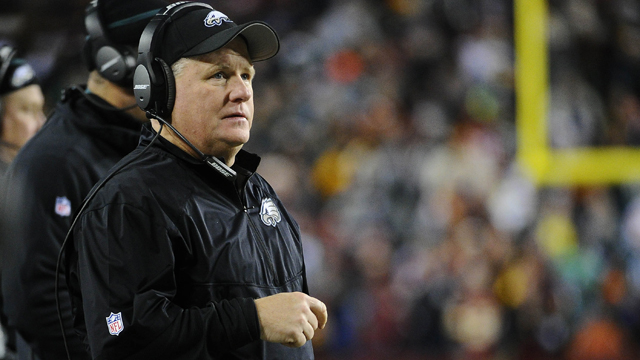 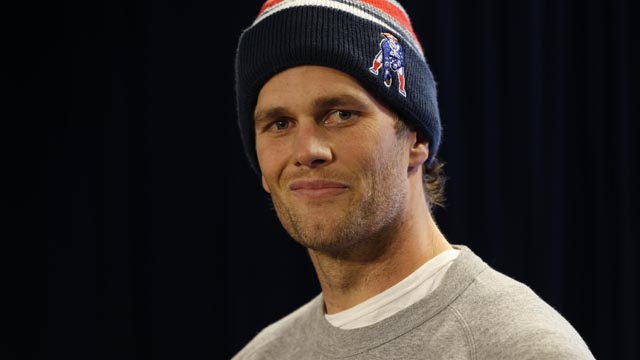 Tom Brady Appeal Primer: Everything You Need To Know About Deflategate