Harrell, who averaged 15.7 points, 9.2 rebounds and 1.2 per game this season for the Cardinals, was the most highly regarded of the attendees, coming in at No. 22 on DraftExpress’ Top 100 Prospects list. The 21-year-old stands just 6-foot-7 but is incredibly long — he boasts a 7-foot-4.25 wingspan — and is known for his ability to run the floor.

Harrell is projected as a late first-round pick and could be an option for the Celtics at No. 28 if he slips a bit.

Also present at the workout were big man Chris Walker, who declared for the NBA draft after a rocky two-year career at Florida, Butler forward Kameron Woods, Wisconsin forward Duje Dukan and two players who did not play college basketball this season: Jamal Jones and Greg Whittington.

Jones, a 6-foot-9 forward, left Texas A&M after his junior season to join the Delaware 87ers of the D-League, and Whittington, a 6-foot-8 forward, has not played since getting leaving Georgetown in 2013. 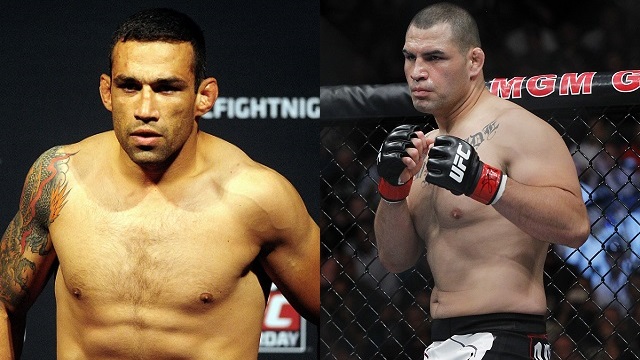 Watch UFC 188, All Other UFC Pay-Per-View Events Online On NESN.com 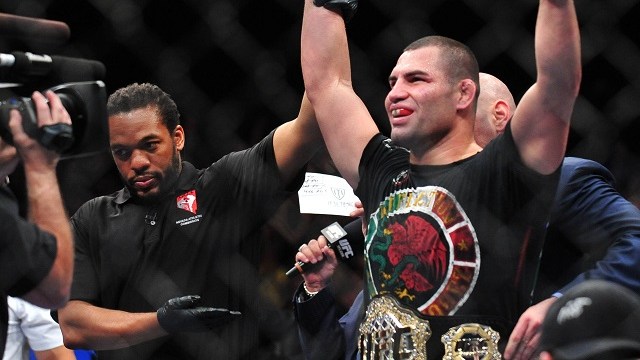