Third-year linebacker Jamie Collins was back at organized team activities for the second session open to the media. Collins missed last Friday’s practice for undisclosed reasons. Fellow starting linebackers Dont’a Hightower and Jerod Mayo remained out this week, however.

Overall, 72 of 90 Patriots practiced. Only a handful of Patriots players wore numbers on either the back of their helmets, shirt or shorts. The majority of players didn’t wear any numbers, making full attendance impossible. 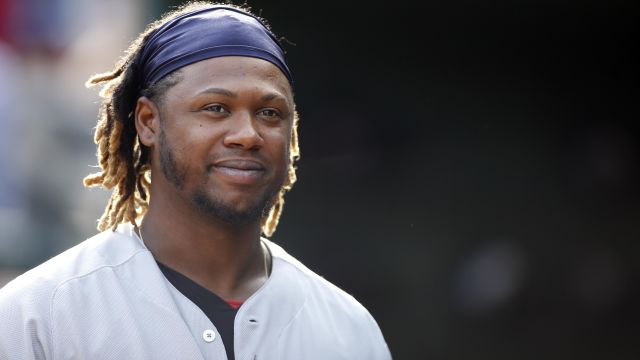 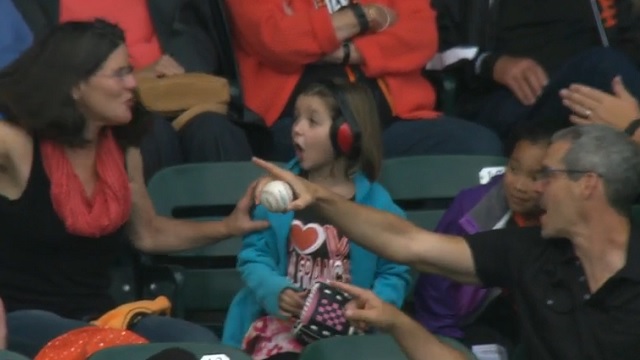