Claude Julien On Tenure With Bruins: 'I’d Like To Make It Last As Long As I Can' - NESN.com Skip to content

WILMINGTON, Mass. — Claude Julien wanted to remain with the Boston Bruins after the team fired general manager Peter Chiarelli in April and announced the fate of the head coach was to be determined by Chiarelli’s replacement.

New B’s GM Don Sweeney officially announced last weekend that Julien would return for his ninth season with the club, and Julien said Wednesday at Ristuccia Arena that him and Sweeney are on the same page.

?I know a lot of speculations have been made, whether this is temporary or whatever it is,” Julien said. “But we?re really committed and determined to take this team and move forward with it in the right directions. Don and I have had talks and have a very, very similar outlook on what?s needed and what we want to do. There was never an issue there at all. So, that?s why it?s worked out. We seemed to be seeing the same things. Personality-wise we?ve known each other for a long time.”

Julien believed the team wanted to keep him, but also understood the process that takes place when a new general manager comes in and needs to assess every level of the organization.

?From the get-go, the impression I had was that they were hoping to keep me and it was going to depend on the new GM,? Julien said.

?And I agree. As much as you want the new GM to be comfortable with his guy, it?s the same thing. If the new GM doesn?t like me as a coach, I don?t want to be here either. I understood that right from the get-go when Peter was let go. Basically, I was just waiting to see if I was going to be a good match and it turned out to be.?

Julien’s entire staff also is coming back, which was something he wanted.

“It?s important. ? I think (Sweeney) met with every coach and wanted to hear a little bit from everybody,” Julien said. “So he could feel comfortable that the staff around me was as competent as he wanted it to be. After that was done, he had no issues with that. We discussed it. He asked me if I wanted to keep my staff together and I said I?d like to, so there were no arguments about that. It was just a thorough review of everything.”

When Mike Babcock left the Detroit Red Wings to join the Toronto Maple Leafs last month, Julien became the longest-tenured coach in the league, and he’s hoping that title stays with him for as long as possible.

“It just means I?m the next one to from the totem pole, right?? Julien said jokingly. ?I?m going to try to make it last as long as I can. As I said before, I love Boston, I love the city, I love the fans. What a great group of fans that we have. They love their team and everything that I?ve seen from around the city from all the sports teams around, this is a great city to be in.

“I feel privileged to be here and I?d like to make it last as long as I can.? 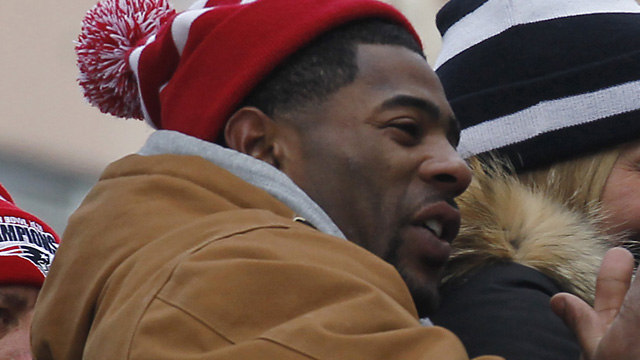 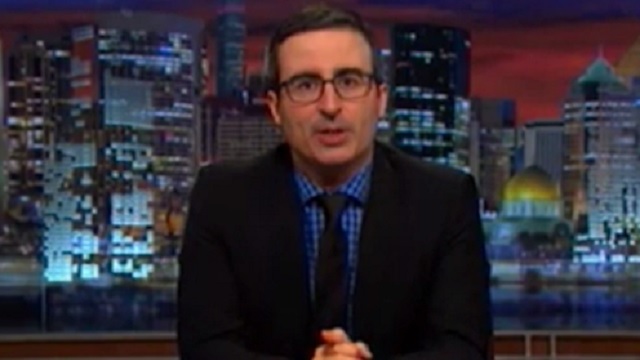