Do not, and we repeat, do not get CM Punk going about hockey and his Chicago Blackhawks.

The former WWE champion turned UFC fighter is one of the biggest hockey fans you’ll find. He’s also an enormous supporter of the Blackhawks, so like any good fan, he’s a little on edge right now with his Hawks in the Stanley Cup Final.

On the other side of the ice, Chicago finds the Tampa Bay Lightning. The Bolts certainly have proved to be a worthy adversary on the ice, but Punk is having some issues with Lightning fans off the ice. More specifically, he now has a running beef with the immortal Hulk Hogan.

You see, Hogan is a “fan” of the Lightning — or at least that’s what he wants to portray, especially if it means getting even an ounce of the spotlight. That’s what the pro wrestling legend did earlier in the series when he made an appearance on NBC’s pregame show. He proceeded to cut a promo against Punk and the Blackhawks, but in the process, he referred to Lightning coach John Cooper as “John Conner” and mispronounced Steven Stamkos’ name by calling him “Steven Stamko.”

That obviously got back to Punk, and he ripped into Hogan ahead of Game 3 in Chicago.

The Lightning were able to squeak out a 3-2 win to take the series lead, and Hogan was more than willing to let Punk hear it.

Yeah. That obviously was going to warrant a response from Punk who came back over the top (rope?) to hammer Hogan with a vicious tweet. That probably will settle things, but we certainly wouldn’t mind seeing these two drop the gloves at some point. 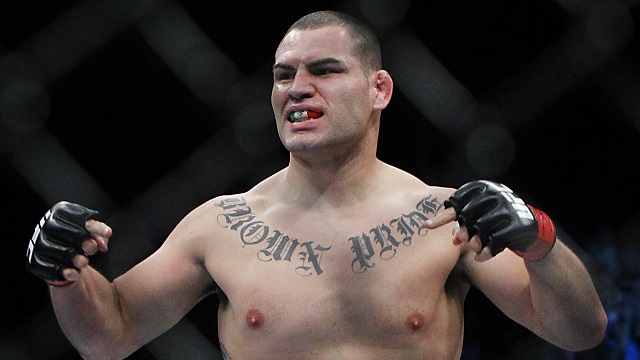