The state of Arizona is in serious jeopardy of losing its hockey team, and its residents have decided to take a stand.

The Glendale City Council voted Wednesday to end a 15-year, $225 million arena lease agreement with the Arizona Coyotes. That might leave the Coyotes without a place to play, which could result in the team relocating or being forced to dissolve altogether.

Needless to say, Coyotes fans aren’t too happy with these developments, and Ronda Pearson decided to take matters into her own hands.

A season ticket holder, Pearson was given the chance to speak at Wednesday’s special city council meeting. She made the most of it.

Pearson directly appealed to Glendale mayor Jerry Weiers, and she certainly didn’t pull any punches. The Coyotes superfan even punctuated the impassioned speech with a solid “mic drop” as she walked away from the podium.

The future of the Coyotes remains uncertain, but for those who think people in Arizona don’t care about hockey, this is pretty strong evidence to the contrary. 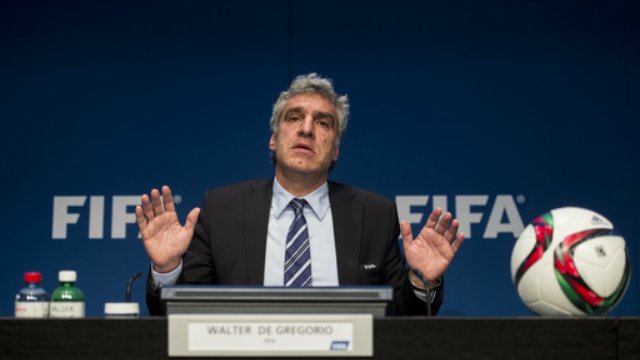