The Boston Bruins have been busy in the trade market over the last week.

One player Bruins general manager Don Sweeney has no intention of trading is his No. 1 goalie.

“Absolutely, Tuukka Rask not on the market,” Sweeney said Tuesday in his pre-free agency conference call with the media. “Not sure where (those rumors) necessarily come from. I can deliver emphatically that did not happen.”

Rask took a bit of a step back last season, by his standards. He posted a .922 save percentage, which still is really good, but a bit worse from the .930 mark in his 2013-14 Vezina Trophy-winning campaign. In fairness to Rask, he had to be near-perfect on a lot of nights because the Bruins had troubles scoring throughout the season and ultimately finished 22nd in goals scored.

As I noted in one of my 2014-15 season review pieces, Rask was a top-10 goalie from Jan. 1 through the end of the regular season. He’s also one of the five best netminders in the NHL and still at the beginning of his prime at 28 years old.

The B’s have ranked in the top 10 in goals against average in each of seven seasons, including all four seasons Rask has been the starting goalie. 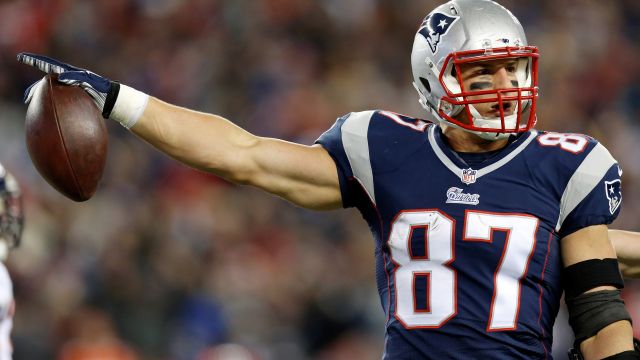 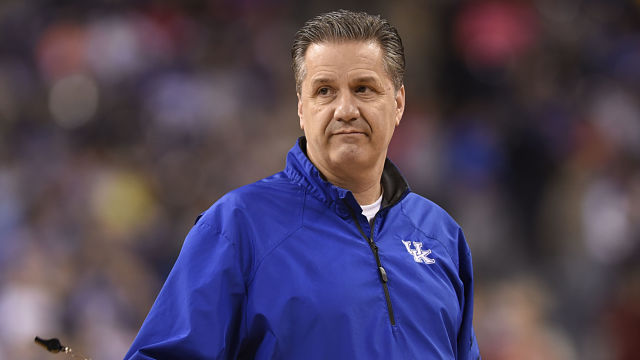