Jordan Spieth capped the U.S. Open with two impressive birdies on his last three holes to finish 5 under par, good for a two-stroke victory over Dustin Johnson on Sunday at Chambers Bay.

Spieth became the first golfer since 1922 to win consecutive majors before the age of 22 and just the sixth to ever win the Masters and U.S. Open in the same year.

Unfortunately, the spotlight seems to be on Johnson, who entered the final round tied for the lead but handed the championship to Spieth after somehow three-putting on the 18th hole.

Johnson isn’t new to the art of choking, however, as he infamously blew a three-stroke lead entering the final round of the 2010 U.S. Open.

The 31-year-old’s performance might go down as one of the worst chokes in PGA history, so to commemorate his lackluster efforts, here’s a recap of golf’s all-time worst collapses.

Check out some of golf’s all-time worst chokes >> 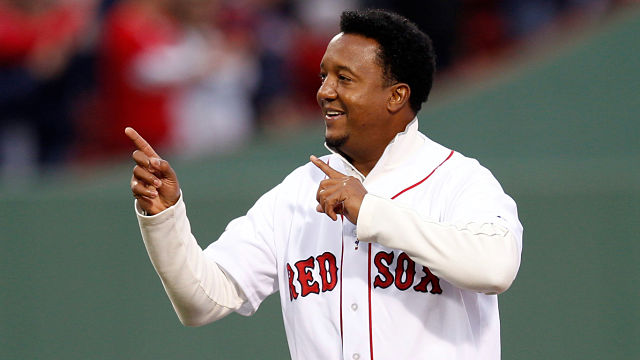 Red Sox To Retire Pedro Martinez’s No. 45 Jersey On July 28