You weren?t really worried about the kid, were you?

Eduardo Rodriguez experienced a ?Welcome to The Show? moment Sunday when he allowed nine earned runs on eight hits over 4 2/3 innings in a 13-5 loss to the Toronto Blue Jays at Fenway Park. The 22-year-old responded well to the first taste of big league adversity Friday night, when he pitched into the seventh inning of the Boston Red Sox?s 7-3 win over the Kansas City Royals at Kauffman Stadium.

“A bounce-back start for him, there’s no doubt,? Red Sox manager John Farrell said after Friday’s victory. “Three quality pitches (Friday) for strikes. But most importantly, his fastball location was outstanding for the time he was on the mound.

?We put up the five runs (in the second inning) and he pitches as if it?s a 0-0 game. There’s fluidity, there’s concentration, there’s really quality execution for the time he was out there. And once again, he backed up a rough outing a few days ago with a solid game here (Friday).?

Rodriguez allowed one earned run on six hits over 6 1/3 innings. He struck out five, walked one and threw 104 pitches (63 strikes). The effort wasn?t quite as dominant as Rodriguez?s first three starts — he allowed one earned run on eight hits over 20 2/3 innings to open his major league career — but the rookie showed some intestinal fortitude in bouncing back from a hellacious fourth start that came in the midst of a seven-game losing streak for Boston.

“You didn’t see any change in his mood, change in his work ethic,” Farrell said of Rodriguez?s preparation after his stinker versus the Blue Jays. ” ? You don’t see a real change in demeanor or a lack of confidence. He’s a genuinely confident young man.

“He shows it in the way he goes about his work. His film review was consistent in between starts. His routine was executed as it?s been. That gives him confidence going into the next outing, which he showed.”

In Rodriguez?s defense, he ran into a buzz saw — the streaking, offensively gifted, right-handed-stacked Toronto Blue Jays — in his last start. He also pitched in front of Little League-caliber defense, which paved the way for a long afternoon. But the eight-run yield against the Jays created an interesting test for Rodriguez, who has experienced great success with little resistance since joining the Red Sox system.

On Friday, Rodriguez faced the best team in the American League. The Royals, who also happen to be the defending AL champs, rank near the top of the league in several offensive categories and have an aggressive approach that has the potential to cause problems for young pitchers. Yet Rodriguez flashed an impressive three-pitch mix that enabled him to work methodically and effectively through the order

“(I think he learned) to not eliminate a pitch in his full mix,” Farrell said. “I thought last time out against Toronto, with a heavily right-handed hitting lineup, he might have gone away from that slider on occasion. But still, against those types of teams, it’s important for him to show the (third) pitch, even though it might not be a dominant one in the mix. But he incorporated it more readily here (Friday).?

But one can throw out the numbers with regard to Friday?s performance. The effort was all about Rodriguez channeling his emotions, turning the page and flexing his muscle against a very good team.

Score one for those who view Rodriguez as a ?future ace.? Because that?s the stuff aces are made of. 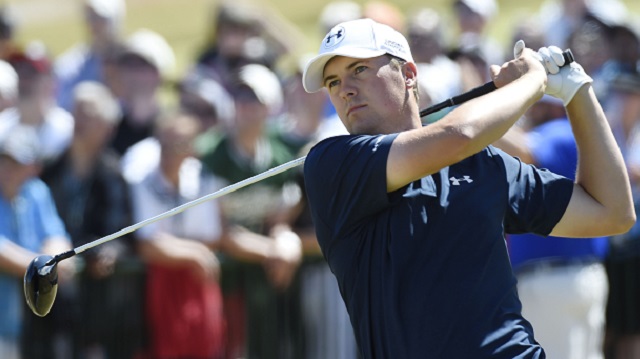 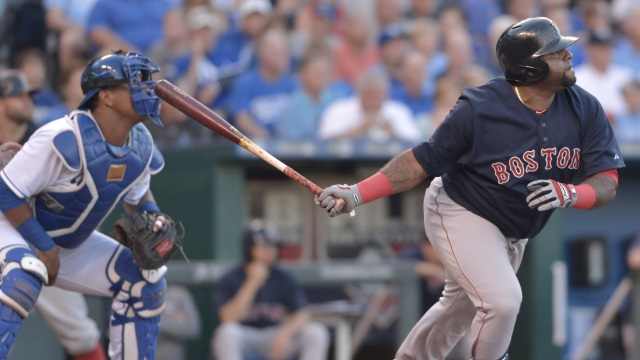