BOSTON — If you were swept up in the mini craze surrounding Red Sox rookie left-hander Eduardo Rodriguez, you weren?t alone. The 22-year-old was filthy for four of his first five major league starts, making it easy to go overboard.

The Red Sox were dealt a reality check Thursday, though, as Rodriguez imploded in the fourth inning of an 8-6 loss to the Baltimore Orioles at Fenway Park. The effort offered a reminder that while Rodriguez is an extremely talented pitcher with an incredibly bright future, there are going to be some bumps along the way, particularly in the early going as he continues to develop.

Rodriguez breezed through his first three innings against the O?s, striking out five — three swinging, two looking — while not allowing a single baserunner. Chris Parmelee broke through against Rodriguez with one out in the fourth inning, however, and things quickly snowballed from there.

Nolan Reimold dropped down a bunt that Rodriguez grabbed before uncorking an errant throw to first base that enabled Parmelee to score. The lefty then surrendered a two-run homer to Matt Wieters on a 2-0 pitch. In a span of nine pitches, Rodriguez?s afternoon essentially was shot.

?He?s cruising along, he retires the first 10 of the game, he was dominant, a number of swing and miss. And then he gets in the stretch, they make a little bit of an adjustment and (he wasn?t) commanding the baseball as he was when he got into the stretch,? Red Sox manager John Farrell said. ? ? More than anything, it looked like (he struggled) just when he switched to the stretch.?

It was a rapid fall from grace for Rodriguez on a beautiful afternoon in Boston, much like it was in his June 14 start against the Toronto Blue Jays, when he allowed nine earned runs on eight hits over 4 2/3 innings in front of some spotty defense.

?I recognize it?s two lineups in which that happened,? Farrell said of opponents faring better against Rodriguez as the game progresses. ?But we?ve seen other games where he?s second and third time through the order, where he?s still been extremely effective and powerful.

?This was probably more fighting back in the count where he couldn?t use his changeup and his slider to create the mix that he did prior to that. Nothing glaring other than the fact that they put up better at-bats (the second time through the order).?

Rodriguez?s 3 2/3-inning effort against Baltimore marked his shortest big league start to date. And one could argue it reflects poorly on his ability to keep things from spiraling out of control, given that a similar fate has doomed him in two of his last three starts. But one shouldn?t overact, just as one shouldn?t have been so quick to start tossing around the ever-popular ?ace? label in connection with a 22-year-old kid with minimal major league experience.

Rodriguez is going to be a stud. In fact, he?s already a stud, notwithstanding a couple of shaky performances. It?s just important to keep things in perspective.

Aces don?t grow on trees. And rarely do they emerge overnight despite how enamored we might be with early success and the intrigue that comes with the limitless possibilities of a hot-shot prospect. 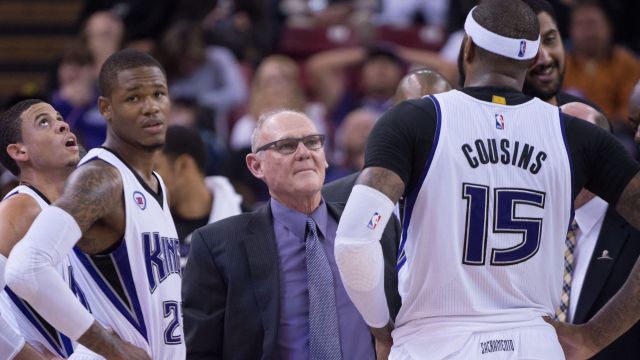