Carpenter, the woman struck by a broken bat during Friday night’s game between the Boston Red Sox and Oakland Athletics at Fenway Park, has been upgraded to fair condition, according to a statement released by her family Monday afternoon.

“Tonya is responsive, and her condition has been upgraded from serious to fair,” the statement read, according to the Red Sox’s official website. “We would like to thank everyone for their continued support, especially the fans at Fenway Park, first responders, Boston EMS, Boston Police and her care team at Beth Israel Deaconess.”

Carpenter exited Fenway Park on a stretcher Friday night after being struck in the head by a piece of A’s third baseman Brett Lawrie’s broken bat in the second inning. It was a scary scene and Carpenter’s family said in a statement released Saturday that she was in serious condition.

The Red Sox showed support for Carpenter and sent along their well-wishes throughout the weekend. 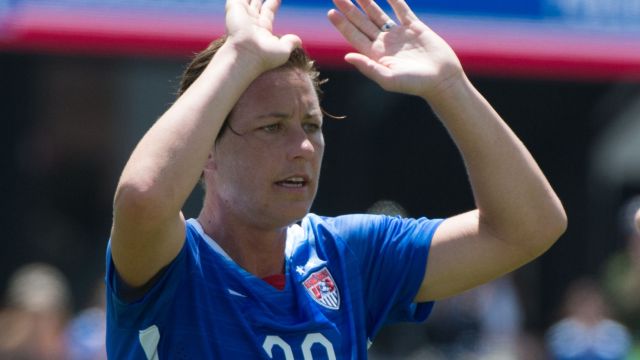