BELMONT, Mass. ? When you talk about golf in the Boston area, Belmont Country Club doesn?t always come up in the conversation of the area’s best courses. That’s likely to change after this weekend.

The PGA?s Champions Tour is here for one of its five yearly majors, as some of golf?s greatest names will do battle in the Senior Players Championship. Belmont Country Club will take center stage all weekend long and so far, it?s impressed.

“This place, I would call it a sleeper, a jewel,” 2013 winner Kenny Perry said Wednesday before teeing off in the pro-am tournament.

Perry, who won the 1994 New England Classic in Worcester, is hopeful a return to the area can springboard him after making the full-time move to the Champions Tour.

?I was very impressed with it when I got out there (during a Monday practice round), so I’m looking forward to playing it again,? he said.

Belmont Country Club is a Donald Ross course, playing to a par-71 for the weekend. The 6,855-yard course was in pristine condition for Wednesday?s pro-am, with players raving about its condition but also cautious of the challenges it could present.

“It looks in fantastic shape,” defending champion Bernhard Langer said Wednesday. ?It’s a beautiful parkland course, quite challenging. There are some slopes on the fairways and some very demanding greens. I’ve only played it once, but a number of the slopes caught my eye and my attention. You’ve got to be very careful and very precise where you hit the ball with your second shot.”

The tournament also will give New England golf fans a rare look at some of the world’s best golfers. The Boston area is synonymous with sports, but PGA Tour stops — at any level — have been rare in recent years.

“I’ve said many times that Boston’s probably the No. 1 city in the country for sports and the energy that people put into (their teams), it’s the greatest town in America as far as sports go,” Hale Irwin said. “So golf fits into there quite nicely with the people that at least came out to Nashawtuc and came out to The Country Club and other venues where we’ve been able to play.

“It’s fun to play in front of a crowd and the energy that’s there. They know sports, they know golf. It’s not something new, and I think the players respond to that, they appreciate that.” 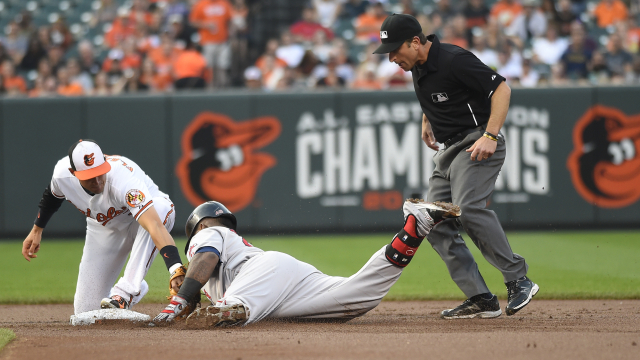 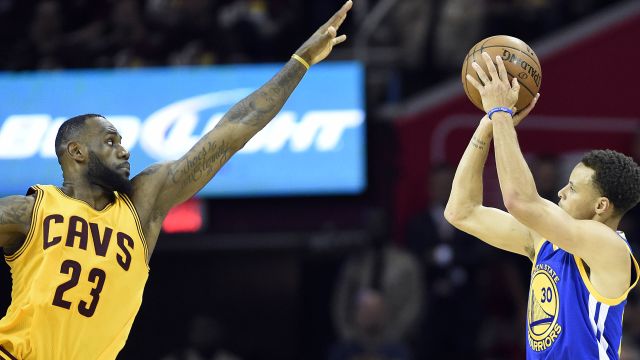