Milan Lucic’s departure from the Boston Bruins is a tale of two trades.

One from last Friday that sent the winger to the Los Angeles Kings for the 13th pick in the 2015 NHL Draft, goaltender Martin Jones and defenseman prospect Colin Miller. And another deal made Tuesday that sent Jones to the San Jose Sharks for a 2016 first-round pick and forward prospect Sean Kuraly.

In total, the Bruins acquired two first-round picks, one of the AHL’s best defensemen and a college center in exchange for Lucic. That’s an impressive return for a veteran winger who was entering the final year of his contract and would be eligible for unrestricted free agency next summer.

Here’s an analysis of each asset Boston acquired for Lucic between the two trades.

2015 First-Round Pick (13th Overall)
Having this pick allowed the B’s to select the best defenseman still on the board in Jakub Zboril of the Saint John Sea Dogs (QMJHL).

Zboril is a two-way, puck-moving blueliner with good skating, excellent awareness at both ends of the ice and a high hockey IQ. He tallied 33 points (10 goals, 23 assists) in 44 games for the Sea Dogs last season, and he projects to be a top-four defenseman in the NHL.

2016 First-Round Pick
This very well could be a lottery pick for the Bruins because it won’t be easy for the Sharks to make the playoffs next season from a difficult Western Conference. San Jose missed last season despite collecting 95 points.

Sure, the addition of Jones makes the Sharks better in net, but he never has been a No. 1 goalie for a full campaign, and he tallied a mediocre 4-5-2 record with a .906 save percentage and 2.25 goals against average last season.

Making the challenge more difficult for San Jose is the fact that Pacific Division rivals such as the Edmonton Oilers, Calgary Flames and Anaheim Ducks all have improved this offseason through the draft and trade market.

Colin Miller
Miller, 22, played an important role in the Manchester Monarchs’ run to the 2014-15 Calder Cup championship. He finished second among AHL defensemen with 52 points (19 goals, 33 assists) in 70 games during the regular season. He also has a powerful slap shot from the point and could be a factor on the power play at the NHL level.

Don’t be surprised if Miller spends a fair amount of time in Boston next season.

Sean Kuraly
Kuraly, 22, is a left-shooting center at Miami of Ohio, where he’s expected to remain for his senior season. The Sharks selected him in the fifth round of the 2011 NHL Draft. 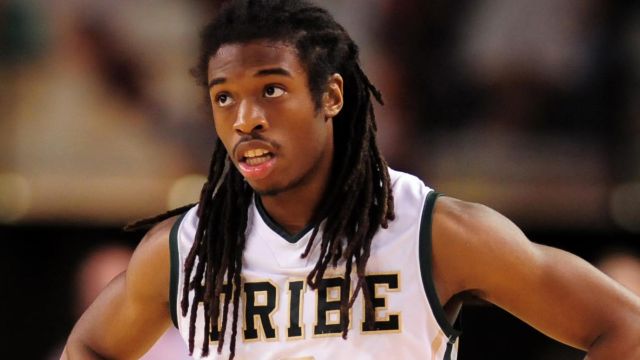 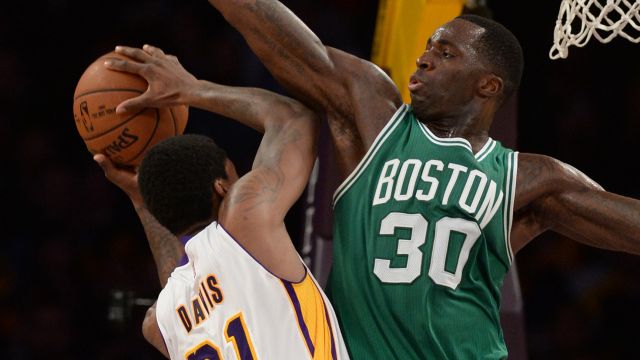