A man who formerly served as Florida State mascot Chief Osceola was stabbed last week, and later died from the injuries.

Caleb Joshua Halley, 34, died last Thursday after he was wounded two days earlier in an altercation with Orlando Thompson, his co-worker at a restaurant. Halley and Thompson began arguing over how much spice should be used in a gumbo soup recipe, according to Panama City Beach police, and the situation turned ugly.

According to police, the confrontation grew dangerous when Thompson began swinging the blade at Halley, who suffered three lacerations across his chest, one of which “caused serious injury.” Halley was taken to the hospital, where he died two days later.

Halley played Chief Osceola from 2004 to 2007 and graduated from Florida State in 2009. Thompson, 26, was arrested and charged with manslaughter. 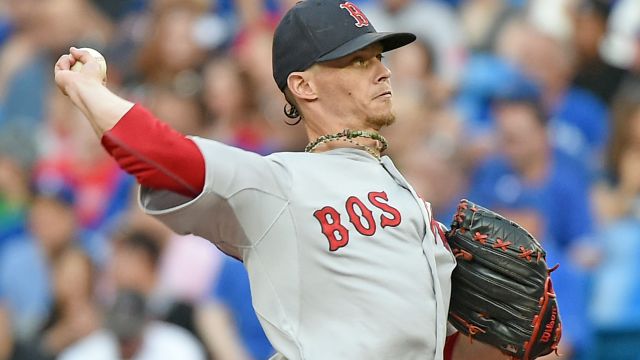 Red Sox Notes: Why This June Was Best Of Clay Buchholz’s Career 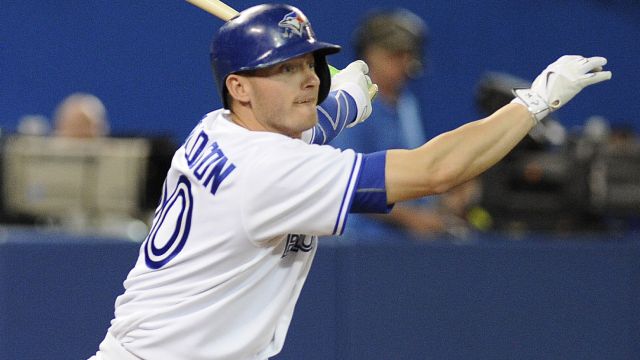 Report: Red Sox Inquired About Josh Donaldson In Offseason, Were Shot Down