Tom Brady hasn’t had the most fun offseason.

The New England Patriots quarterback has been under intense scrutiny ever since he was accused of being complicit in his team deflating footballs during last season’s AFC Championship Game.

Brady has been ripped by several current and former players — even ex-teammates — and has seen his popularity drop to all-time lows, all while he attempts to reduce the four-game suspension handed to him by Roger Goodell and the NFL.

But before you start feeling sorry for the 37-year-old, we’d encourage you to watch the following video.

Gisele recently announced her retirement from modeling, but apparently she’s not disappearing from the spotlight completely. Neither will Brady, whose appeal is set to be heard June 23.

There’s a chance that result will put Brady on the bench to start the 2015 season, but judging by the video above, we’d imagine he’ll survive. 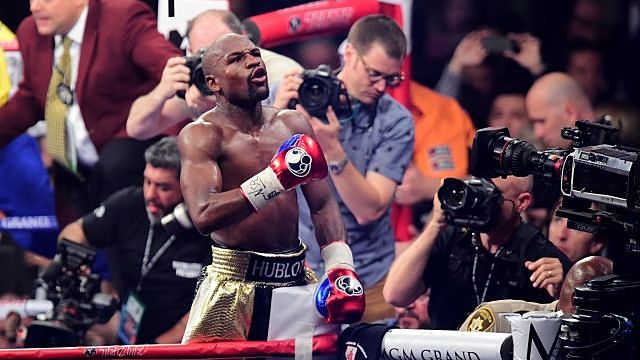