Glory Johnson-Griner, the wife of Brittney Griner, announced on her Instagram account she is pregnant and expecting a child.

The Tulsa Shock confirmed in a statement that Johnson-Griner, a two-time WNBA All-Star, will miss the entire 2015 season.

“We are excited for Glory and Brittney and wish them the best in the upcoming year with the birth of their first child,” Shock president Steve Swetoha said. “We look forward to seeing Glory back in a Shock uniform in 2016.”

The last few months have been a whirlwind for the two WNBA stars. Griner and Johnson-Griner both were arrested in April on suspicion of assault and disorderly conduct, but the couple got married just two weeks later in early May. Less than a week after their wedding, the league announced both players were suspended seven games as a result of their April arrests.

Johnson-Griner won’t serve her suspension until 2016, but she’s appealing the league’s ruling. Griner, who led the Phoenix Mercury to a WNBA title last season, initially announced she wouldn’t appeal but said recently that she’s reconsidering. 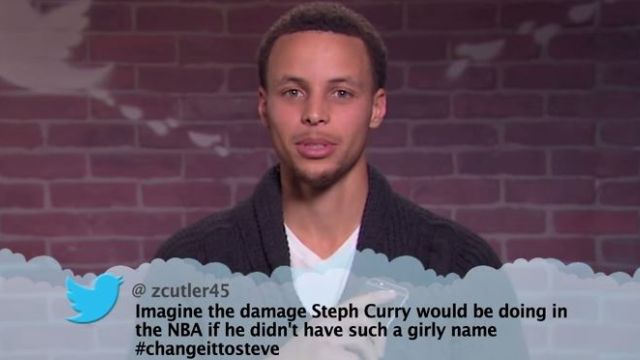 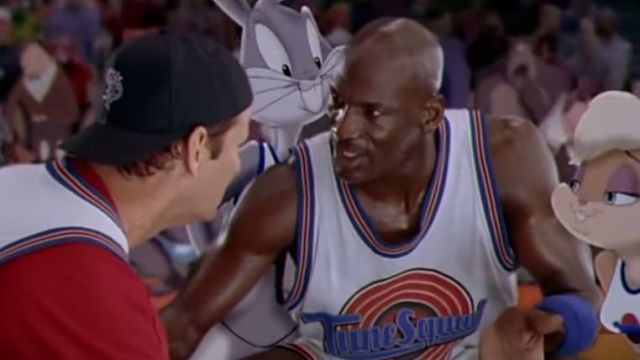