BOSTON — Even as the Red Sox earned their second consecutive win over the Oakland Athletics on Saturday, the thought of Friday night???s scary scene remained in the back of their minds.

A woman, since identified as Tonya Carpenter, was struck by a broken bat in the second inning of Friday?s game and stretchered out of Fenway Park. Carpenter?s family released a statement Saturday afternoon saying she?s in serious condition and a spokesperson for the Boston Police Department has since said she?s expected to survive following the horrible accident.

?Obviously last night was a scary accident,? Red Sox manager John Farrell said after Saturday?s game. ?Whether it was immediately following the accident to right now, our thoughts don?t change. Our thoughts and prayers go out to her and her family. We?re keeping her in those thoughts and are wishing her nothing (but) a speedy recovery.?

Several players sent their well-wishes to Carpenter after Friday?s game and before Saturday?s game. Hanley Ramirez, who hit a two-run homer in Saturday?s win, even posted a message on Instagram in support of the injured fan.

?Definitely, I got sick. It was bad. I couldn?t sleep last night. I went to bed late,? Ramirez said after Saturday?s game. ?Actually, I posted something on Instagram so everybody just prays (for her). It?s not good. Hopefully, she gets back and gets better.?

Mike Napoli, like Ramirez, was instrumental in Saturday?s victory. And he, too, showed his support for Carpenter upon being told the fan?s condition had improved since Friday night.

?It?s a scary moment. You keep her in your thoughts and prayers. And hopefully, she gets better,? Napoli said. ?It?s good news she?s getting better. It was a scary situation, something you never want to see. I?m glad she?s doing better.?

The Red Sox released a statement Saturday afternoon offering their thoughts and prayers as an organization. 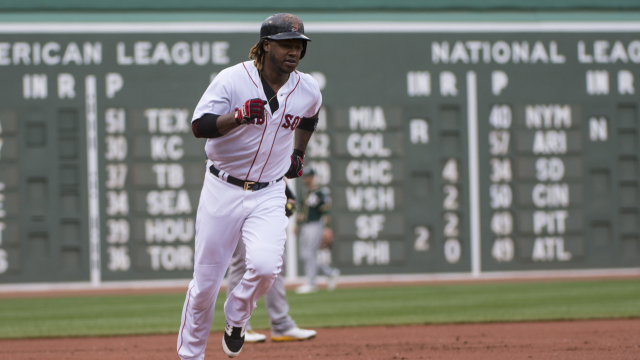 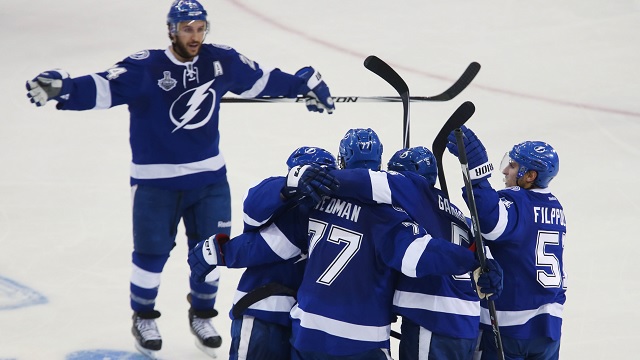