Left field hasn’t been too kind to Hanley Ramirez this season, but it appears he has no intentions of leaving that spot on the field.

The Boston Red Sox slugger has had some growing pains in his first year as an outfielder after spending his entire career as a shortstop and third baseman. That’s led some to question whether Ramirez should return to the infield, but manager John Farrell recently insisted that’s not happening.

When asked by WEEI’s Rob Bradford if he thinks he’ll switch to the infield sometime this season, Ramirez didn’t pull any punches.

Bradford then asked Ramirez if he’d consider first base, a position that wouldn’t be too taxing on the 31-year-old.

“Me? Hell, no,” Ramirez said again. “I?m just an employee here, so I just want to win. It?s just like where I hit in the lineup. Wherever they think I should be to win, that?s what I?m here for. But I consider myself an outfielder.”

Judging by Farrell’s comments, it appears Ramirez isn’t switching positions regardless, and he’s already dealt with a handful of injuries so far this season. For Ramirez, the lighter workload of an outfield spot is crucial to preventing more injuries in the future.

Only time will tell if the Sox, who are at the bottom of the American League East as of Wednesday, will shake up their lineup. But for now, it looks like Ramirez won’t be a part of any major changes. 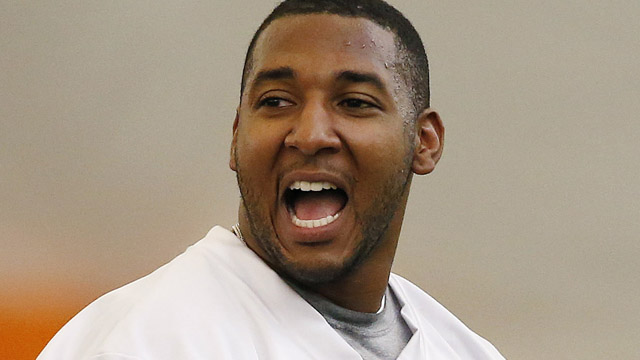 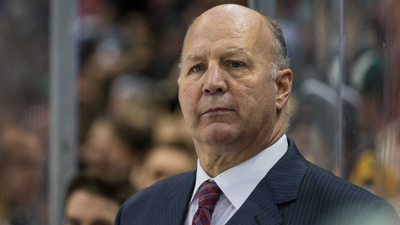