Hanley Ramirez is out of the Boston Red Sox’s lineup for the fifth straight game, but it looks as though he could avoid the disabled list.

The left fielder left St. Petersburg, Fla., to get an MRI in Boston ahead of the Red Sox’s 5-3 win over the Tampa Bay Rays on Sunday, leading many to believe that the team could be forced to make some roster moves. But even though Ramirez was set to ride the pine once again Monday against the Blue Jays, The Boston Globe’s Nick Cafardo reported that the outfielder did travel to Toronto with the team.

The Red Sox took two of three against Tampa Bay without Ramirez and will trot out a lineup nearly identical to Sunday’s for the first contest of their four-game series against the Jays. Sandy Leon is the lone change, as he’ll catch in Blake Swihart’s stead and bat eighth.

Clay Buchholz will be on the mound for Boston, and the right-hander has proved to be the most consistent piece of the Red Sox’s rotation of late. Seven of Buchholz’s last nine outings have been quality starts, including his most recent one against the Baltimore Orioles in which he gave up one earned run in a 5-1 win. Still, Buchholz has had mixed results against Toronto this season, going 1-1 with a no-decision in three starts, including a rough outing on April 28 when he gave up four earned runs through just 2 2/3 innings. 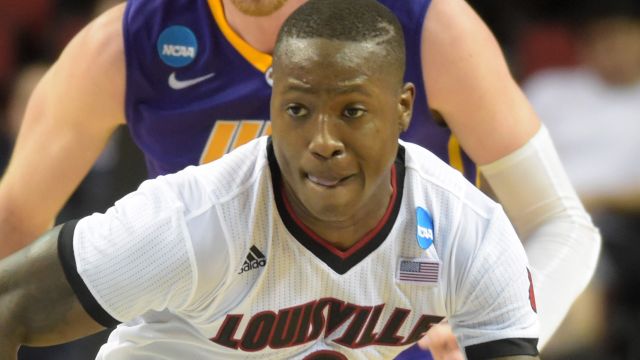 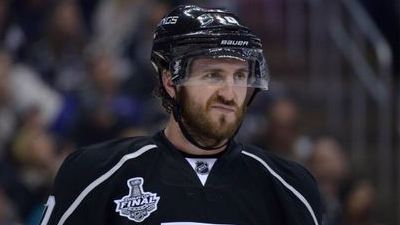