Heather Mitts is a woman of many talents.

The Cincinnati native now is serving as a Women’s World Cup analyst for FOX Sports 1, voicing her opinion on the U.S. women’s national team and more. Mitts certainly is qualified for the role, as she played for Team USA as defender from 1999 to 2013 and earned three Olympic gold medals in the process.

Mitts also has stayed busy off the field, parlaying her popularity and good looks into a quite successful modeling career. Mitts was voted ESPN.com’s “Hottest Female Athlete” in 2004 and appeared in Sports Illustrated’s “Swimsuit Issue” in 2005. In 2010, she tied the knot with former NFL quarterback A.J. Feeley.

Mitts officially retired from soccer in 2013, but she’s still staying plenty busy. Click on the link below to check out the former U.S. star through the years. 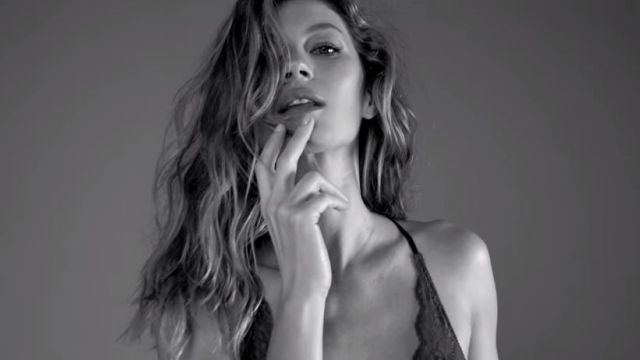