CHARLOTTE, N.C. — The Hornets continue to revamp their roster after a disappointing season in which they didn’t shoot the ball well and failed to make the playoffs.

The deal comes nine days after the Hornets sent Lance Stephenson to the Los Angeles Clippers for Spencer Hawes and Matt Barnes.

“We felt like we needed some more shooting, and we feel like we have addressed that,” Hornets general manager Rich Cho said.

“He’s provides a 3-point shooting threat, and he’s a good versatile defender who can guard multiple positions,” Cho said. “He has been in the league for seven years, so he gives us experience. But yet he is still in his prime. He is going to be a great addition to this team.”

The 6-foot-10, 215-pound Vonleh was considered a project when the Hornets took him with the No. 9 overall pick in 2014 draft out of Indiana.

Coach Steve Clifford repeatedly said the 19-year-old Haverill, Mass., native wasn’t ready for the NBA and that he wouldn’t see much action until he had time to develop. Vonleh played in 25 games last season, most of those late in the season. He averaged 3.3 points and 3.4 rebounds per game.

Cho said he hated to trade Vonleh so early in his tenure with the Hornets but added “you have to give up something to get something.” 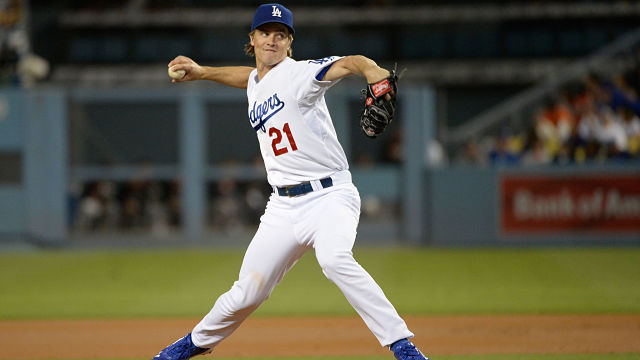 Zack Greinke Called Out Dodgers For Not Washing Hands After ‘Doing No. 2’ 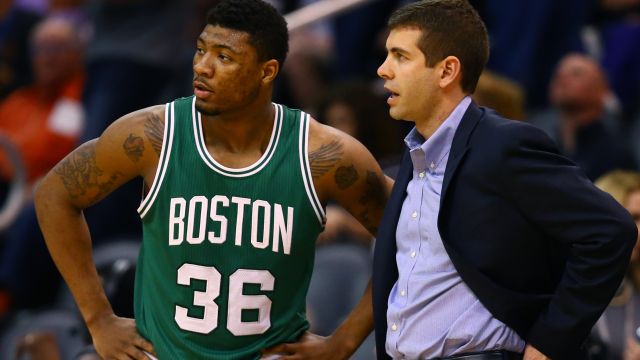