The United States women’s soccer team is on a mission to deliver the Women’s World Cup back to America for the first time since 1999, and they’ll have their biggest challenge of the tournament so far Tuesday night. After an impressive quarterfinal win over China, Team USA turns its attention to Germany, as the two women’s soccer powerhouses will do battle in Montreal.

Tuesday’s matchup is a battle of heavyweights, with Germany ranked No. 1 in the FIFA world rankings, followed closely behind by the Americans. Something’s gotta give, as Germany enters the match leading the tournament in goals scored with 20, while the U.S. hasn’t allowed a goal since its World Cup opener.

Kickoff from Olympic Stadium is set for 7 p.m. ET and can be seen on FOX. The match also can be seen online with FOX Sports Go, which can accessed by clicking the photo below. 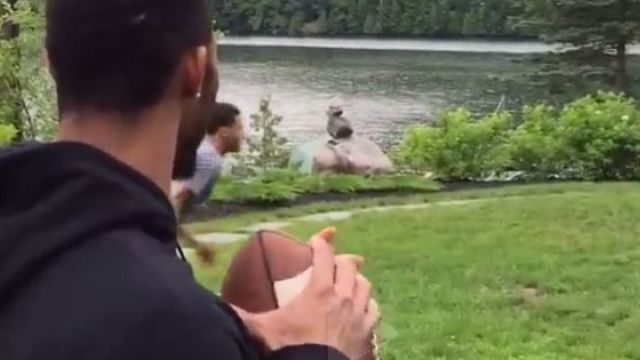 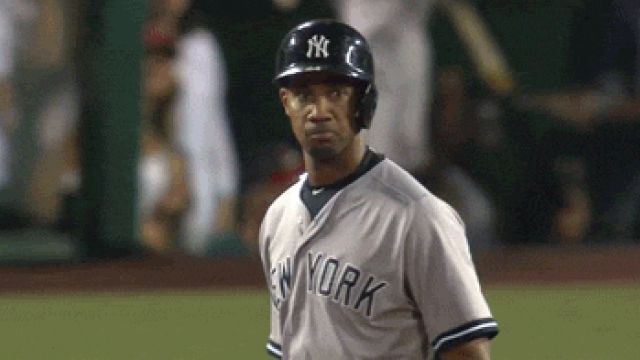