Jeff Francoeur Makes One Of The Worst Throws In Baseball History (Video) - NESN.com Skip to content

It all started when Denard Span laced a line drive that Francoeur pursued in right field. First, Francoeur stumbled a bit on his way to getting to the ball. Then, as he picked it up, he dropped it. After another stumble, he finally picked up the ball, which is when disaster struck.

Francoeur went to throw the ball into the infield, but one of baseball’s worst fails of the season occurred.

The 31-year-old outfielder has a tremendous throwing arm, which makes this blooper even more cringe-worthy. Maybe he’s just used to pitching now?

Francoeur got to redeem himself a little bit at the plate with two RBIs, but Span’s Washington Nationals went on to win the game 3-2. The Phillies are among baseball’s worst teams, and it must be even worse for a veteran like Francoeur, a once can’t-miss prospect who has bounced around baseball looking for work. 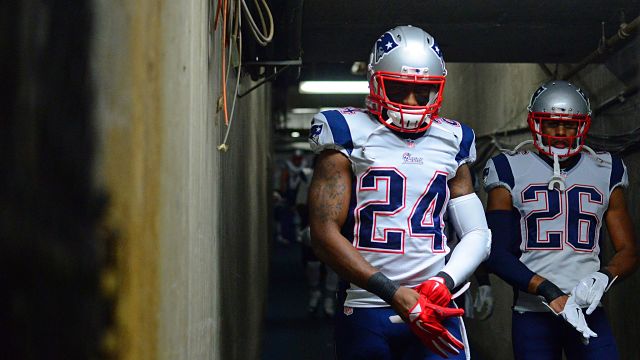 Report: Darrelle Revis, Patriots Cornerbacks To Train Together Before Camp 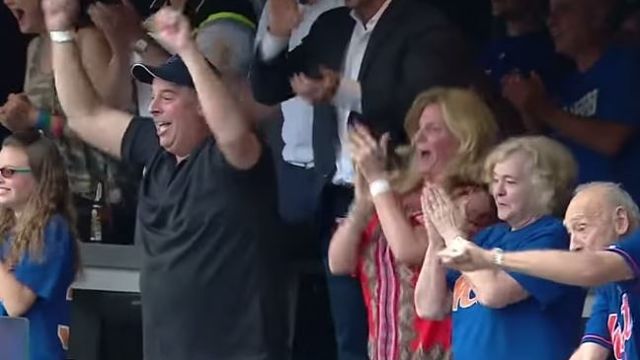