Jim Harbaugh Going Shirtless With Khakis Is Something You Need To See (Photos) - NESN.com Skip to content

Bet you didn’t think your Friday would include the words “shirtless Jim Harbaugh,” did ya?

But it’s a wonderful world that we live in, and the Michigan football coach made the Internet’s day while he and his coaching staff made their second stop of their “Summer Swarm” satellite camp tour.

With temperatures reaching the 90s in Prattville, Ala., Harbaugh deemed it simply too hot for T-shirts, as he decided to go the half-naked route toward the end of camp.

We won’t make you wait any longer for these images, which are sure to be seared into your brain.

And the next time someone asks you what a #DadBod is, go ahead and show them these pictures. 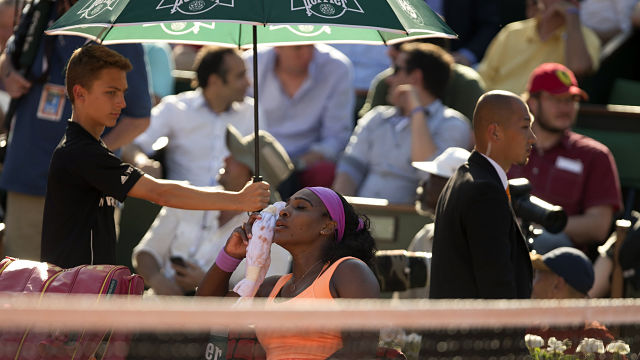