For a guy who just got screamed at on live TV, John Farrell seemed pretty relaxed after the Boston Red Sox’s 6-5 loss to the Baltimore Orioles on Thursday.

Wade Miley started for the Red Sox and wasn’t nearly at his best, surrendering five runs through four innings and needing 69 pitches to do so. He also exploded on Farrell when the manager informed him he wouldn’t be returning to the mound for the fifth inning. It was an ugly scene for the scuffling Red Sox, who now occupy the American League East cellar and own the second-worst record in the American League.

Farrell was asked about the confrontation after the game, and did his best to soften the blow in the wake of it all while skirting away from indulging much, if any, detail.

“Well he?s a competitor,” Farrell told reporters, via “Red Sox Final.” “You work four days for your start, (he) doesn?t want to come out of the ballgame and I fully respect that. But, you know, I thought he had good stuff overall but where we were in the scoreboard I felt like we needed a change of contrast, change of style. Made a move at that point after four innings.

“Yeah, he didn?t want to come out of the game, and that?s his competitive spirit coming through, but while he had good stuff and there were some decent swings against him, we felt like we needed to make a move.”

Asked if the two had had a chance to talk things out, Farrell did his best to quell any thoughts of lingering tension.

“We?ve had a chance to talk,” Farrell confirmed, “and again it?s a competitive guy on his day to pitch and I fully respect it.”

Respecting a guy’s competitive nature is one thing, but showing up your manager in front of the entire team — after you just stumbled your way through a very poor outing, no less — is never acceptable. We don’t know what was said between the two, nor do we know if Miley addressed his teammates over the issue and apologized. Either way, it’s still not a good look, regardless of how bad the team is playing.

For his part, Miley brushed off reporters, simply telling them, “It’s between me and John (Farrell). It is what it is.”

The saving grace in this, if there is one, is that Farrell was a major league pitcher as well. He agreed when one reporter questioned whether he might be able to empathize as a guy who started and struggled through big league games himself.

“Like I said, you work four days to get to your start. On nights when it doesn?t go as you anticipate, it?s frustrating,” he said. “Particularly when you walk out of a ballgame before the fifth inning, you really don?t have a chance to possibly take away a win. So I can fully respect his emotion and his competitiveness.”

Something like this is never ideal, especially when it happens in such a public manner. The Red Sox responded with a big rally immediately following the ordeal and continued to show plenty of fight the rest of the night, so in a perfect world this lights a fire under their collective behinds and gets the ball rolling.

Or, like the rest of this roller coaster season, it could take a downward turn for the worst.

Fasten your seat belts, folks. We’re in for a ride. 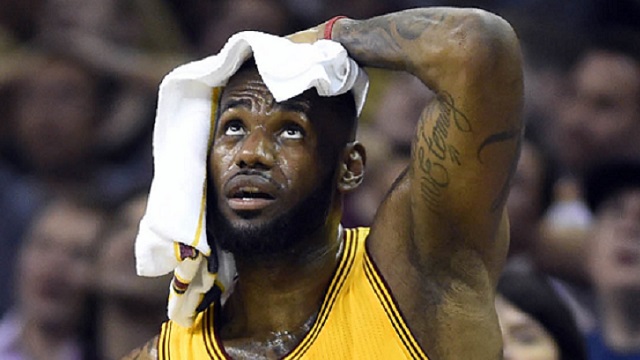 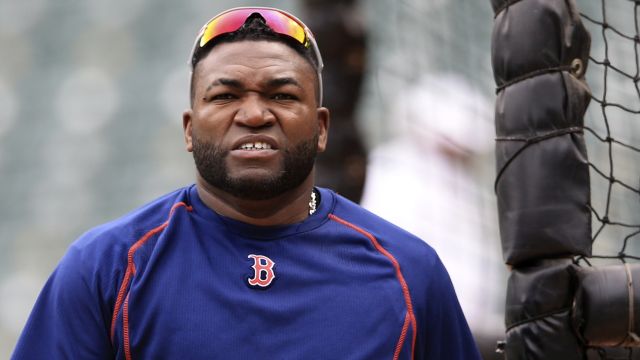