BOSTON — John Henry?s stance on the 2015 Red Sox is an adolescent?s nightmare.

Boston entered Tuesday?s game against the Minnesota Twins at Fenway Park with a 22-29 record and in last place in the American League East. The Red Sox principal owner made it clear he?s not happy, calling Boston?s first 51 games ?unacceptable,? but he also expressed confidence in the group assembled.

?The team that we?re putting on the field is the right team, as far as I?m concerned,? Henry said. ?And we have the right people in place to support that team. That?s what I have to say at this point.?

It doesn?t sound like a huge shakeup is in the cards, though, either from a leadership or a roster standpoint. Henry vehemently backed both general manager Ben Cherington and manager John Farrell. And while several players have underperformed, Henry appears to have little regret about how the Red Sox approached their offseason, in which they shelled out nearly $200 million to sign Hanley Ramirez and Pablo Sandoval while opting not to pursue a front-line starter.

?There?s a philosophical question of how difficult it is to predict future performance of pitchers versus hitters, and some people believe it?s easier to predict how hitters are going to do,? Henry said. ?But in this case, we were trying to address our weaknesses. That?s really what we were doing in bringing in two middle-of-the-order players. We were trying to address what we saw as a real weakness in our offense last year.

?So I guess your question is, ‘Did we spend too much on offense and not enough on pitching?’ And with hindsight, you could perhaps say that, but we don?t have enough offense as far I?m concerned. I don?t remember seeing our offense look this badly maybe ever since we?ve been involved here.?

Henry called the Red Sox?s coaching staff ?tremendous,? approved of the team?s chemistry and suggested Boston has the ?right mix? of talent. He also was quick to note that 51 games don?t dictate a season and that the Red Sox?s pitching has improved to the point where he?s comfortable with that area of the club.

But Henry ensured his optimism shouldn?t be misinterpreted as blind faith. He?s aware of the severity of the situation and realizes the Red Sox again are faced with a troubling reality.

?The issue has been the production on the field,? he later added while assessing Boston’s woes. ?That?s either going to change, or this is going to be a terrible year.?

The Red Sox know what a ?terrible year? looks like, having gone through one last season. But Boston?s current issues aren?t causing hysteria from those in charge of righting the ship.

Instead, the organization is relying on a patient and cerebral approach, for better or worse. 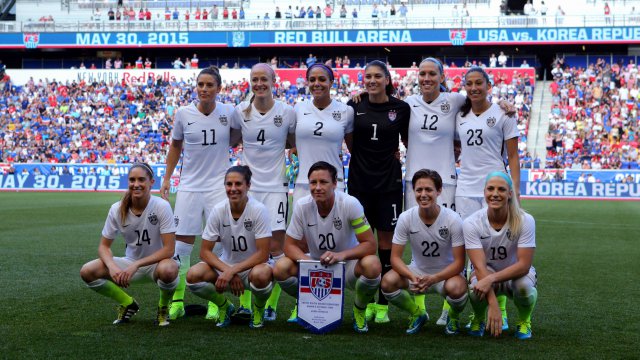 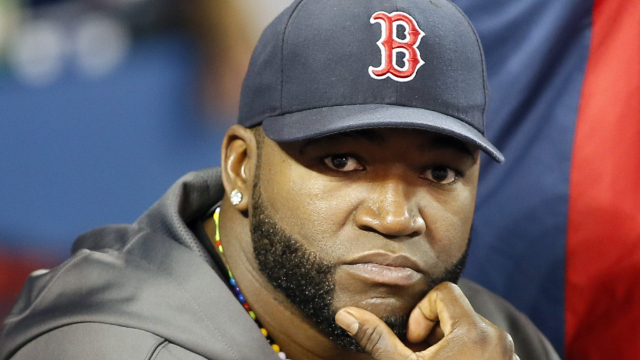