The Clark County district attorney’s office charged 32-year-old Stoll on Monday with one count of possession of a controlled substance.

Security guards at MGM Grand’s Wet Republic pool complex found what police believed to be 3.3 grams of cocaine and several capsules of Ecstasy in Stoll’s pocket during a routine search.

Stoll’s attorney, David Chesnoff, says he has had discussions with Wolfson and hopes the case will be resolved shortly.

If convicted, the charge carries the possibility of up to four years in prison or probation if it’s a first offense. 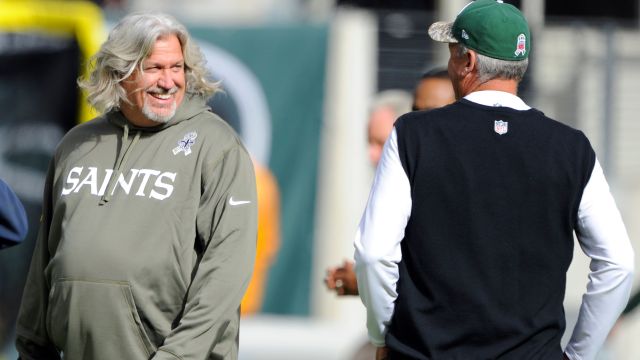 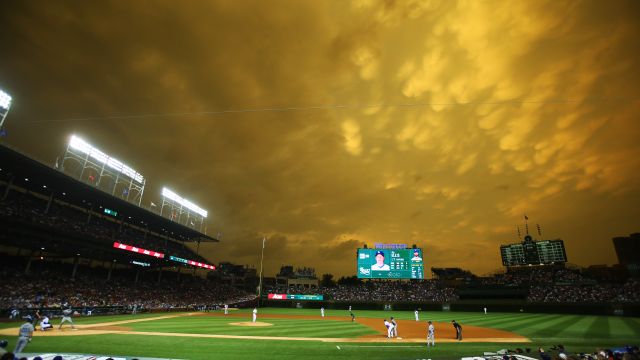