The Kings announced their newest tactic Monday in their attempt to get out from under Richards’ enormous deal.

The Kings refused to say why they’re terminating Richards’ deal, which carries an annual salary cap hit of $5.75 million through 2020.

Los Angeles placed Richards on waivers again over the weekend. The Kings were thought to be attempting a buyout of that deal that would lessen his cap hit by spreading it out through 2025. 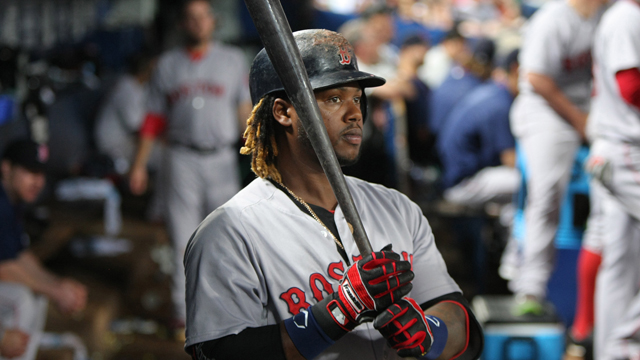 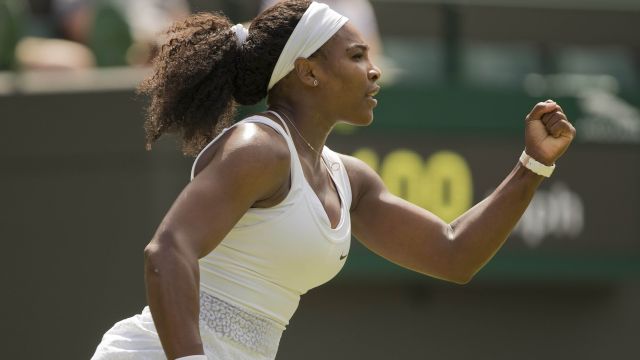