The war isn?t over for the Boston Red Sox.

Although Boston sits 10 games under .500 (33-43) and nine games back in the American League East entering Sunday, Red Sox president and CEO Larry Lucchino still fully expects the club to turn things around this season.

?There?s no reason, and no requirement, that we throw a white flag up prematurely,? Lucchino recently told The Boston Globe?s Dan Shaughnessy. ?We?re not doing that. I think the team is going to finish strong and is going to provide some entertaining, competitive baseball for fans this summer.?

Lucchino offered additional support for general manager Ben Cherington and manager John Farrell, saying he agrees ?enthusiastically? with principal owner John Henry?s recent statement that Cherington will be Boston?s GM for a long time and he ?absolutely? believes Farrell will manage the Red Sox for the rest of this season. Both Cherington and Farrell, of course, have faced criticism amid the Red Sox?s struggles, but they continue to have the full support of Boston?s front office.

Asked about the offseason commitments made to outfielder Hanley Ramirez and third baseman Pablo Sandoval, Lucchino cautioned it?s far too early to make any definitive judgments on the two long-term contracts. And while Lucchino had ?greater expectations? for some of the Red Sox?s pitchers, he also expressed confidence in the pitching staff?s ability to meet those expectations going forward.

?Well, this is baseball,? Lucchino said, according to Shaughnessy, when asked what he?d tell those already labeling this season a ?disaster? for the Red Sox. ?People are free to have whatever opinions they may have. Some of them may be a direct result of the high level of expectation that was created before the season started, so I can understand how some people might say the contrast is pretty disappointing, pretty disastrous.

“I, for one, still have faith in this team, and you?re not going to see any white flag going up from me or from us.?

Lucchino answered a plethora of hard-hitting questions in the Q&A, touching on topics ranging from his position in the Red Sox?s hierarchy to the backgrounds of Boston’s baseball evaluators. He also shared his thoughts on a few recent transactions, like the Rusney Castillo signing and the John Lackey trade.

It?s a fascinating read given the way this season has gone for the Red Sox thus far. But Lucchino?s overall stance is one filled with hope and optimism. 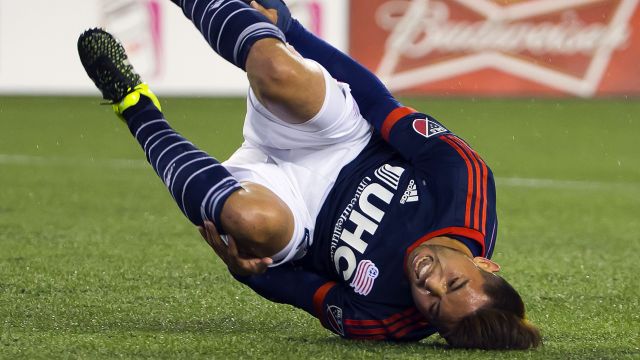 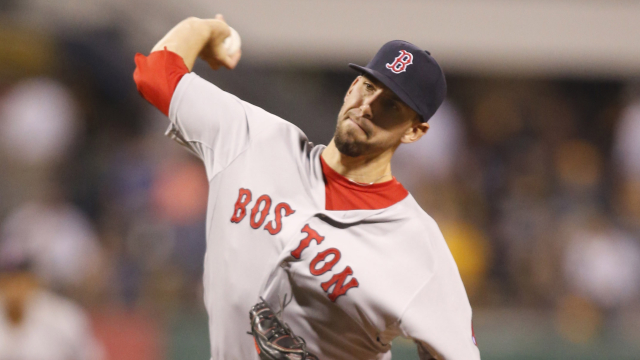