“I?ve worked with a lot of general managers in my lifetime and Ben is right at the top of the list in terms of his work ethic, his insight, his judgment and his knowledge of the game,” Lucchino said Wednesday on WEEI?s “Middays with MFB.” “I don?t think it is fair to mention the last couple of years without mentioning the extraordinary job he did in 2013.”

Cherington crushed the offseason before the Red Sox?s 2013 campaign, signing several veterans who made important contributions toward Boston’s World Series title. The Sox have underperformed the last two seasons, though, causing some outsiders to criticize Cherington for his roster management.

Farrell has dealt with his fair share of outside criticism, too. But Farrell, like Cherington, has the full support of the Red Sox?s higher-ups. It’s unsurprising given how the organization went out of its way to bring back the former Boston pitching coach as its new skipper following his two-year managerial stint with the Toronto Blue Jays.

“He has a track record with this organization. We know him,” Lucchino said. “When I say track record, I don?t just mean wins and losses. I mean years of experience, years of relationships, years of data that we can look at and say, ‘We know this guy.’ We have a sense of his intelligence, his judgment, his people skills.”

Basically, the Red Sox, collectively, feel like their issues to this point are rooted in a lack of execution between the lines. As such, everyone is shouldering some of the blame and focusing on improving. 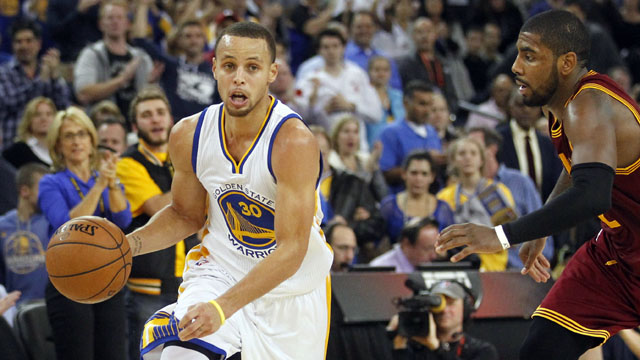 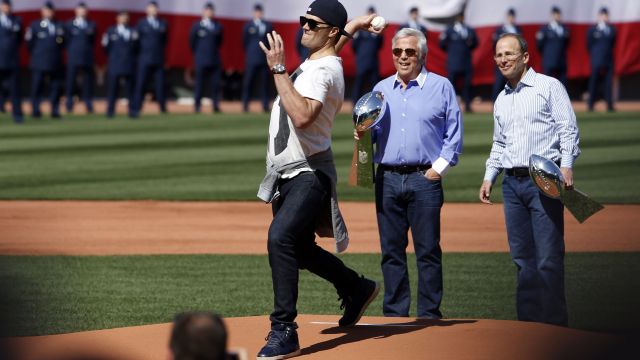