Joe Gomez will wear the colors of Liverpool F.C. as he takes the next steps in his promising career.

Liverpool signed Gomez from Charlton Athletic, the Reds announced on their website Saturday. Gomez officially transfers to Liverpool on July 1, and he’s expected to join the Reds’ first team for preseason training.

“It’s a dream come true,” Gomez told LiverpoolFC.com. “It’s a bit surreal and it hasn’t really hit me yet. But I’m buzzing and just excited to get started.

“The club has got great history and it’s a great club, and one that I’ve always been following from when I was young.

“The style of football and the top players here was somewhere that I wanted to go and get better and learn, and play good football. It was an easy decision.”

Gomez, a versatile, 18-year-old defender, enjoyed an impressive rookie campaign in 2014-15, making 24 appearances in all competitions for Charlton.

Gomez also has played for England at U-16, U-17 and U-19 levels. He helped England win the U-17 European Championship in 2014 and earned a place on the all-tournament team.

Gomez will compete with for playing time at right-back and center-back. Manager Brendan Rodgers likely will consider using Gomez in both three- and four-back formations.

Liverpool paid Charlton £3.5 million ($5.5 million) for Gomez, according to The Liverpool Echo and Sky Sports. Premier League clubs Arsenal and Aston Villa and Bundesliga (German first division) club Borussia Dortmund reportedly were interested in signing Gomez, but Liverpool beat them to his signature. 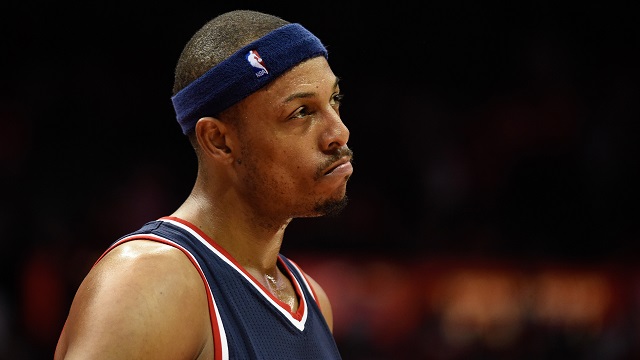 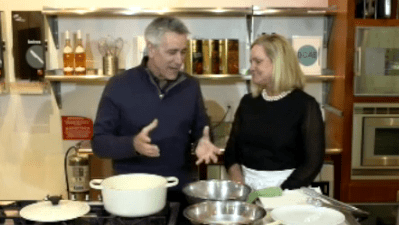