Roberto Firmino is coming to Anfield.

Liverpool signed Firmino from Hoffenheim on Wednesday, the Premier League club announced on its website.

“Liverpool Football Club are delighted to announce the signing of Roberto Firmino from Hoffenheim, subject to a medical which will take place immediately following the player’s participation in Copa America 2015 for Brazil,” the Reds said. Firmino is Liverpool’s fifth addition of the summer. He officially will become a Liverpool player when the transfer window opens July 1.

Liverpool paid Hoffenheim an initial fee of £21 million ($33 million), but that eventually could rise to £29 million ($45.6 million), according to The Liverpool Echo and The BBC. If Firmino’s fee reaches the £29 million mark, he will become the Reds’ second-most expensive signing.

Firmino played 151 games in all competitions for Hoffenhim after joining it from Brazil’s Figueirense in December 2010. Firmino scored 47 goals for Hoffenheim, boosting both his and the club’s fortunes in the last four-and-a-half years.

Firmino also has become a national-team player at the senior level, playing nine games to date for Brazil. He scored the game-winning goal in Brazil’s 2-1 win over Venezuela on Sunday in the 2015 COMNEBOL Copa America.

Liverpool also has signed Danny Ings, James Milner, Adam Bogdan and Joe Gomez since the end of the 2014-15 season.

Inside photos via LiverpoolFC.com 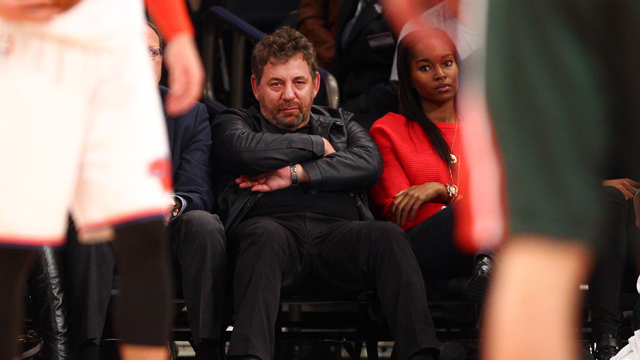 Knicks’ No. 4 NBA Draft Pick Winds Up On Craiglist In Hilarious Ad 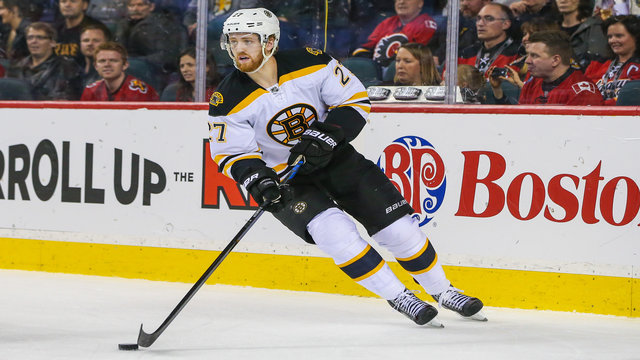