Luke Ridnour Traded For Fourth Time In One Week, This Time To Raptors - NESN.com Skip to content

There are three certainties in life: death, taxes and Luke Ridnour being traded.

The 34-year-old point guard was shipped from the Oklahoma City Thunder to the Toronto Raptors on Tuesday, along with cash, in exchange for a trade exception and the rights to forward Tomislav Zubcic.

In short, Ridnour has been traded four times. In the last six days.

According to a Reddit user, Ridnour has passed Drew Gooden as the most traded active NBA player. According to NBA.com’s John Schuhmann, Ridnour’s summer of adventure might not be over. 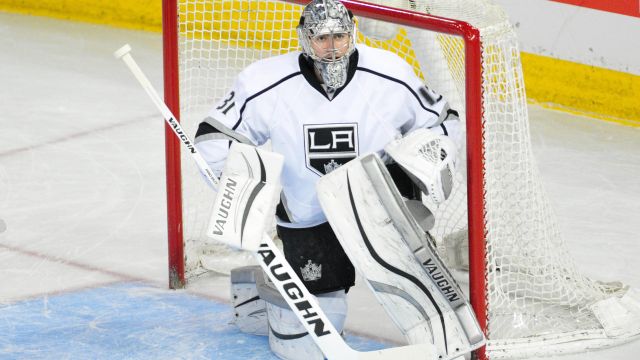 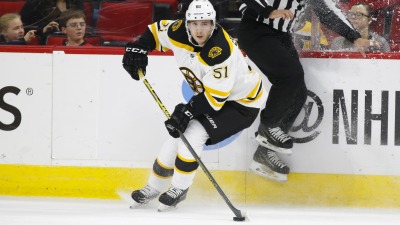