The backup quarterback seemed slightly overwhelmed as he met with the New England media for the first time. Flynn signed Friday and was participating in practice for the first time as the Patriots began minicamp Tuesday.

“It’s always tough going to a different team,” Flynn said after practice. “You have this huge task of learning the new offense, and that’s what I’m in the middle of right now: just trying to cram as much information as I can right now and forget about the old offense. That’s probably the hardest part of learning something new, is forgetting the old.”

Some thought the Patriots signed Flynn to serve as competition for the starting role with Jimmy Garoppolo if Tom Brady’s four-game suspension holds. Others thought it was a sign the Patriots think Brady won’t win his appeal later this month, and the team will need a veteran backup quarterback behind Garoppolo for the first games of the 2015 season. Flynn isn’t thinking about that yet.

Garoppolo was mum on any possible competition between him and Flynn, as well.

“I think we’re all coming out here and just trying to get better every day, pretty much,” Garoppolo said in his best Patriots-speak.

Flynn said he spent his first day as a Patriot watching the team’s final organized team activity session last Friday. It seemingly would be impossible for a quarterback to pick up enough of the Patriots’ complex offense to even line up under center.

“The initiation into this offense, I didn’t know what anyone was saying,” Flynn said. “It was good to see, and over this past week, I feel more comfortable.”

Flynn has been in the NFL since the Green Bay Packers used a seventh-round draft choice on him in 2008. He backed up Aaron Rodgers for almost six years, so even if he’s not competing with Garoppolo for the No. 2 role, the second-year pro might be able to pick up some tips from the veteran.

“Just little things here or there you can pick up from anybody who’s new to the team,” Garoppolo said. “New coaches, new players, I mean, the more intelligence you can gain from other people and put it toward your own game, it’s only going to help you that much.” 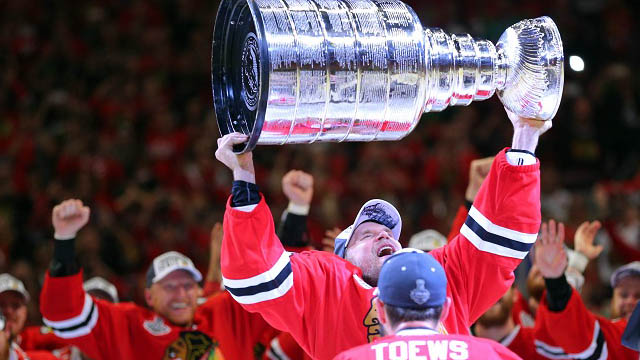