Mike Napoli will take the end result any day, especially since he was a major contributor in the Boston Red Sox?s 4-3, extra-inning win over the first-place Tampa Bay Rays at Tropicana Field.

But while Napoli reached base four times — three walks, single — and scored two runs in Boston?s victory Friday night, marking his second consecutive encouraging performance, the Red Sox first baseman was upset after the game about the one out he made. Home plate umpire Brian Gormon rung up Napoli on a questionable third strike call in the 10th inning with the Red Sox threatening to extend their lead.

?That?s terrible — plain and simple,? Napoli told reporters in St. Petersburg of the call, which ended the inning with two men left on base. ?I don?t think you can call a pitch like that, especially when the catcher moves his glove. But we got a win.

?I?ve been kind of dealing with it all year. It?s going to happen to me. I see a lot of pitches. There are some times where pitches are ? It?s pretty bad and they should probably be embarrassed about that.?

Napoli entered Saturday having reached in seven of his last nine plate appearances after going 0-for-4 with four strikeouts Tuesday against the Baltimore Orioles. This season has been a struggle for Napoli, who seems to be impacted by Major League Baseball?s evolving strike zone as much as anyone, but he is starting to show life at the plate, which the Red Sox need with Dustin Pedroia on the disabled list with a right hamstring strain and Hanley Ramirez still day to day with a left hand injury.

?The patient hitter that?s going to see a lot of pitches, the expanded strike zone is going to put them in different situations,? Red Sox manager John Farrell said. ?But I thought overall, particularly the last two or three ballgames for Nap, he?s on seven of the last nine times, and he?s not expanding the strike zone.

?The one good thing about Nap is that he?s not coming out of his game. When you?re not getting a strike zone that is typically consistent, he?s going to put himself in a pretty good position.?

Napoli is hitting .206 with 10 homers, 29 RBIs and a .695 OPS. It?s too early to say he?s back on track after a few good games, but things finally are trending in the right direction for the veteran.

Strike-zone frustration notwithstanding, of course. 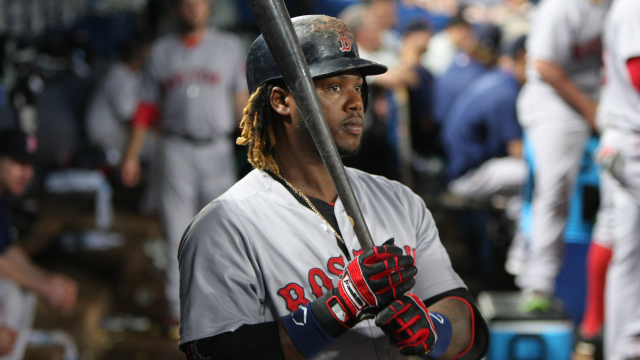 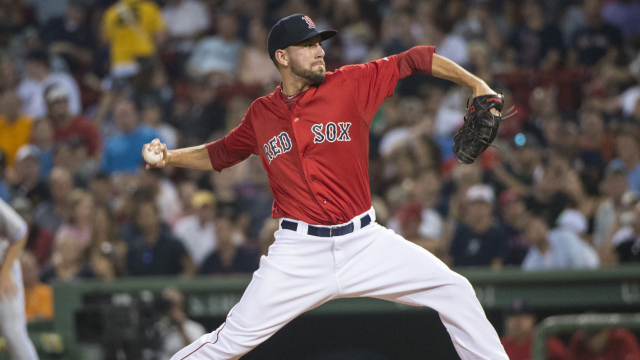