Stop us if you’ve heard this one before: Major League Baseball is changing the Home Run Derby format.

The All-Star Game skills event has waned in interest over recent years, and in an attempt to revitalize it, MLB announced Sunday a new time-based bracket format for the derby. According to MLB, this year’s event will consist of an eight-player bracket field with single-elimination timed play.

The field has yet to be determined, but once it is, players will be seeded Nos. 1 through 8 based on how many home runs they have this season. Those will be the first-round matchups. The bracket is single-elimination.

Those matchups will consist of each player getting 5 minutes for each round. Unlike past years, there will be no outs, as it’s just 5 minutes to hit as many home runs as possible. Additionally, bonus time will be awarded based on distance of home runs. For example, a home run of more than 475 feet will add 30 seconds of hitting time to that player’s overall time.

Players also will be allowed a 45-second timeout per round.

If rounds are tied after the allotted times, the two hitters will settle things in a 90-second “swing-off.” 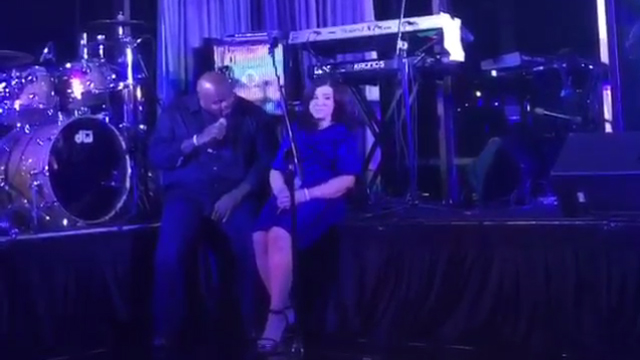