The Boston Celtics have plenty of ammunition to move up in the first round of the 2015 NBA Draft, and one spot where they could vault up to is No. 9.

That’s where the Charlotte Hornets pick, and according to ESPN’s Chad Ford, one of the players Charlotte covets would be a bit of a reach at No. 9.

One possible trade partner for Charlotte is Boston. The Celtics own the No. 16 and No. 28 pick in Round 1, in addition to other assets such as young players and future draft picks to dangle in a potential trade with the Hornets.

Ford tweeted that the Celtics are “the most logical trade partner” for the Hornets if they move down to grab Hunter.

Why would Boston want to jump into the top 10?

At No. 9, the Celtics could target players such as Duke swingman Justise Winslow, Arizona small forward Stanley Johnson, Kentucky shooting guard Devin Booker or Texas power forward Myles Turner. These players aren’t expected to be available at No. 16 when the Celtics are on the clock for their first pick. 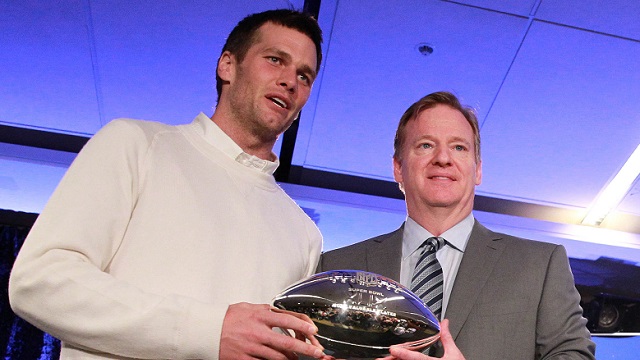 U.S. Open Greens At Chambers Bay In Rough Shape Before Round 1 (Photo)