WALTHAM, Mass. — Boston Celtics president of basketball operations Danny Ainge was in the process of explaining what the next step will be for his four draft picks when team president Rich Gotham corrected him.

“It’ll actually start today, Danny,” Gotham said, “because we’ve got these guys going out to the Washington Irving School in Roslindale for a gym renovation and some basketball clinics. Part of what it means to be a Boston Celtic is to be out there and be part of the community, and that’s part of their professional development and their character development as we see it on the court and off the court. So, they’ll be jumping right into the fire in that regard.”

Their on-court education will be swift, too. With Boston’s first summer league game set for Monday in Utah, Stevens and his staff plan to run the new players through a crash course of how basketball is played at the NBA level.

“From a basketball standpoint, I think the next four days, starting (Wednesday), are as important as any days they’ll have,” Stevens said, “because they’ll get on the court with our staff and work practices — probably two-a-days — and really get acclimated to basketball from a ‘Basketball 101′ point of view from an NBA standpoint, because you only have four days to get ready for summer league.

“But I think that’s a great opportunity for them to learn and grow. I look at these four days as a lot more important than any of the games they’ll play in summer league. But certainly all of the next 20 days will be impactful to them going forward.”

After failing in multiple attempts to trade up on draft night, the Celtics ultimately decided to use all four of their picks, resulting in a crowded roster — and a very young one, too. Of the players currently under contract for this season, just three (Isaiah Thomas, Evan Turner and Gerald Wallace) are older than 25.

Summer league will be the first opportunity for some of those young players to separate themselves from the pack.

“I always say that it’s a player’s job to prove to the coach that he needs them,” Ainge said. “And young players always start out at a disadvantage. They have to beat out veteran players, typically, for playing time and for opportunities. But it’s each one of these guys’ job to prove that Brad needs them, and their play this summer — it’ll begin there. Their work leading up to the season and training camp — all those things — everything that they do will be noted: their work ethic, their character, and their performance and production.”

Most NBA draftees already have endured a grueling succession of pre-draft workout after pre-draft workout to get to this point. But for those hoping to do something other than ride the bench this season, now is not the time to rest.

“It hasn’t really hit us yet,” said Hunter, the 28th overall pick in this year’s draft. “I guess that means it’s time to get back to work.” 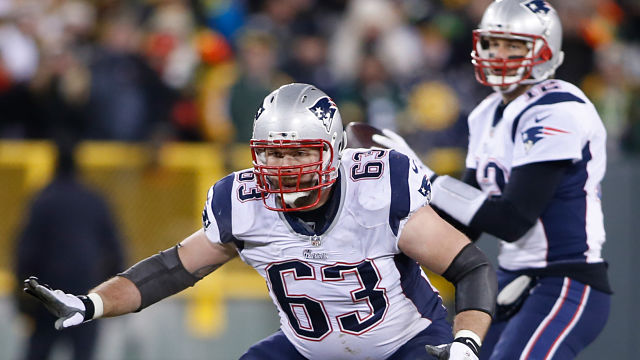 Report: Dan Connolly’s Future Uncertain; Retirement Could Be An Option 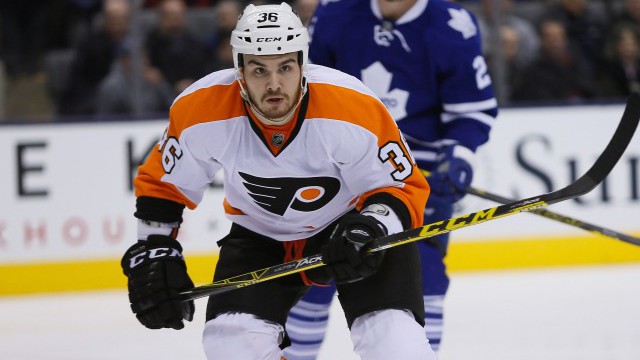