The Patriots made the news official Friday, announcing the signing of the veteran quarterback. Terms of the deal were not disclosed, but ESPN’s Adam Schefter reported Thursday it’s a one-year deal.

The 29-year-old slides into the No. 3 spot previously held by Garrett Gilbert, who the Pats released Thursday. Flynn provides much-needed veteran depth behind Jimmy Garoppolo, the second-year QB expected to be the starter for the 2015 season if Tom Brady’s four-game suspension for his role in Deflategate isn’t overturned.

Flynn has spent the past two seasons with the Green Bay Packers, playing in seven games last year while completing 8 of 16 passes for 66 yards with no touchdowns and one interception. The signal-caller has also suited up for the Seattle Seahawks, Oakland Raiders and Buffalo Bills in his seven-year career. 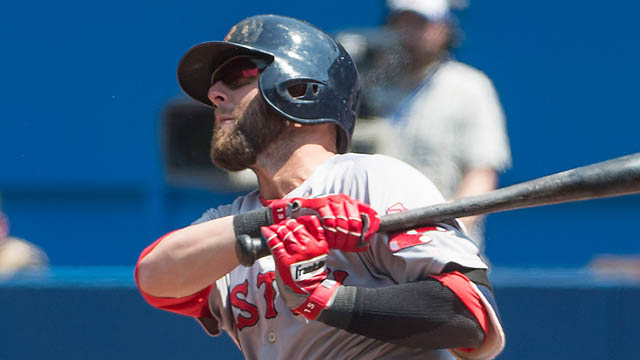 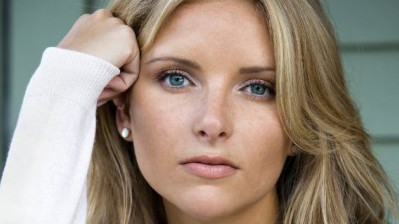