Might the Arizona Coyotes be howling at the bright lights of Las Vegas in the near future?

The New York Post reported Tuesday that the NHL had worked out a deal to move the struggling franchise to Las Vegas for the 2017-18 season.

“The NHL is arranging the sale of the Arizona Coyotes to billionaire William Foley who will move the team to Las Vegas giving it its first major professional franchise,” the report stated, citing a source.

The Coyotes ranked third-to-last in league attendance last season and the Glendale, Ariz., city council recently voted to terminate its arena lease agreement with the team.

“The report is complete, utter and unfounded garbage,” Daly told The Sports Xchange, via email.

League commissioner Gary Bettman continued with the trend, and disputed any possibility of a Coyotes’ move to Vegas.

It looks like Wile E. Coyote and his band of hockey players will be sticking around the Arizona desert with the Road Runner for the near future. Apparently some people just can’t handle Vegas. 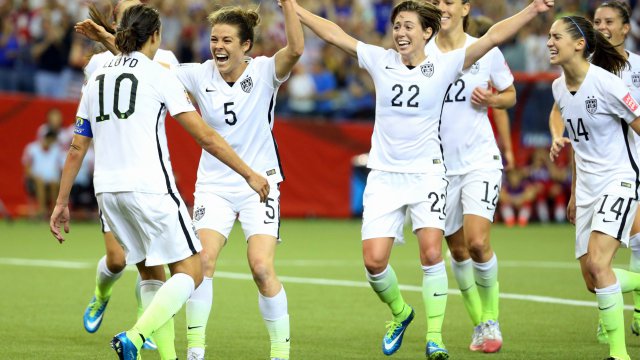