We’ve heard the criticisms of women’s soccer before, but we’re only now seeing one of the all-time great responses to them.

Norway’s women’s national soccer team released a short mocumentary in conjunction with NRK (the Norwegian Broadcasting Corporation) on Monday. The spoof film brilliantly addresses criticisms and stereotypes about women’s soccer and its players.

Norway’s players embraced longstanding and derogatory ideas about their game in the movie. The result is a poignant and deadpan response, which shows how ridiculous notions about their lack of skills, knowledge of the rules and sexuality persist even in 2015.

(Warning: It contains some adult language).

Norway plays England on Monday in the Round of 16 of the 2015 FIFA Women’s World Cup.

The Norwegians will use their feet — as they have done throughout the tournament. 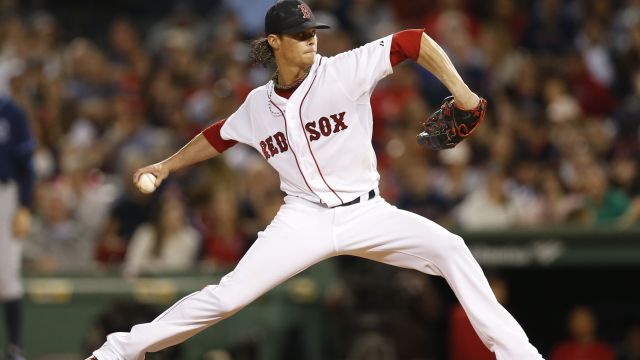 Clay Buchholz’s Win Vs. Braves Earns Him Amica Pitcher Of The Week