FOXBORO, Mass. — The New England Patriots were running low on linebackers in their final organized team activity open to the media.

Former Patriot Sammy Morris was working closely with the running backs in a coaching capacity. 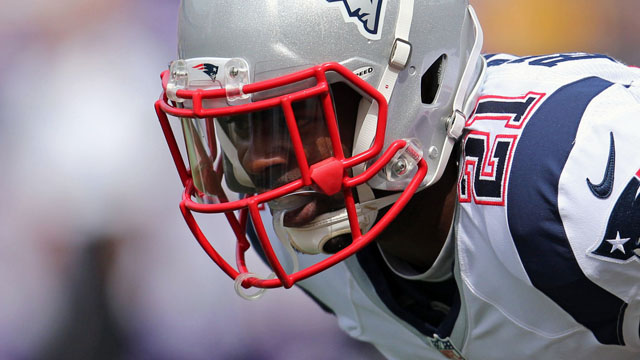 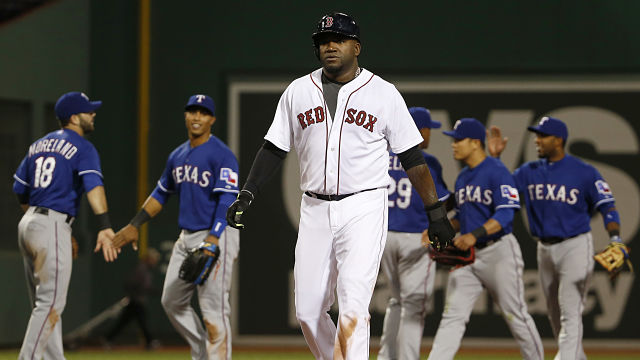 Larry Lucchino: Too Early To Panic, But ‘Player Assessments’ Can Be Made